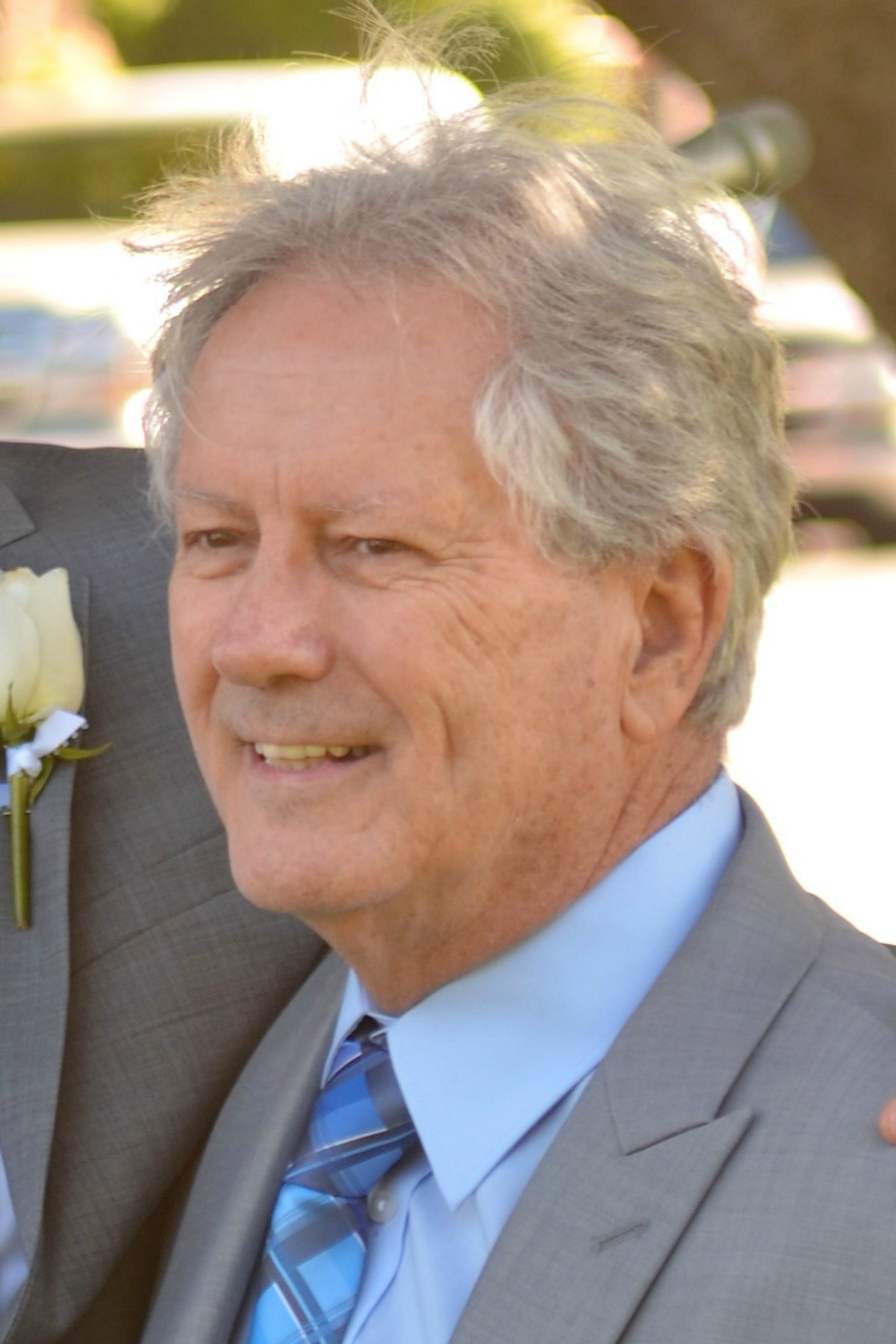 Everett Wayne Benso, II (Wayne) was born January 21, 1948 to Everett W. Benso and Myrtle Irene Benso. Wayne's father, Everett, was an administrator for a trucking company, and his mother, was an administrator for a motel. The Bensos lived in Denver, Colorado where Wayne attended grade school, high school, and one year of college. Wayne met Linda Rodgers in high school in 1966. Wayne and Linda wed in 1968 following graduation from high school and Wayne's enlistment into the Air Force. During his military career, Wayne received his electronics training and reached the rank of Staff Sergeant. He was stationed in various locations including Biloxi, MS; Austin, TX; Sumter, SC; Thailand; and England. In total, he served 12 years active duty and 6 in the reserves. He left active duty in 1979 to pursue a professional career and family life. Wayne most recently worked at Siemens/ASM from 1995 to 2016 as an electronics field engineer. He installed and maintained assembly line equipment, working mainly with pick and place robotics. Wayne and Linda started in Colorado, but since then moved to Nevada, California, Texas, Minnesota, California again, and back again to Colorado. All told, they moved 21 times throughout their married life. Wayne was a devoted Christian and was privileged to serve at numerous churches over the course of many years as an audio engineer. Wayne's faith was central to his life, and he strived to serve Christ as a husband and father. Wayne enjoyed bowling, golfing, reading, road trips, and hiking in the mountains. He loved fixing things, and had a passion for helping others. Wayne is survived by his wife Linda of 48 years; brother Bruce Benso, half-brother Gary Schulte, and half-sisters Judy Teeter and Sandra Blanchard; children Gabe Benso, Toby Benso and his wife Sarah, Katie Megginson and her husband Kyle, and Amanda Cassil and her husband Ben; and grandchildren Van and Skylar. Memorial Gift If you wish to make a gift, the family requests that in lieu of flowers, a donation in Wayne's name be made to one of the following: Global Aid Network Attn: Finance Dept 2001 W. Plano Parkway Plano, TX 75075 (Checks payable to 'GAIN') Campus Crusade Naya Jeevan Project Cathy Douglass PO Box 260096 Plano, TX 75026 (Checks payable to 'Cru')