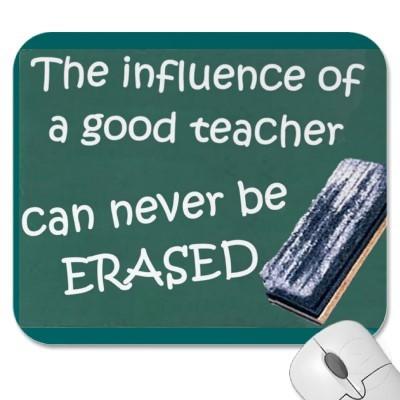 Evalyn Watters Wallis ~ A Life Well Lived Evalyn, along with her twin sister Doris, was born at the family farm near Rocky Ford, Colorado. She spent 102 years loving her Colorado life. She earned her teaching certificate from Colorado Teacher's College in 1930, and taught 3rd, 4th and 5th grades for 3 years in Newdale, CO. She met George in 1932 and after a whirlwind courtship, married in 1934. During the Great Depression she and George moved from Rocky Ford to La Junta to Sheridan, Wyoming to Hardin, Montana, back to La Junta, and then to Pueblo, taking many jobs to keep the family together. She and George finally settled in Pueblo in 1941 where he got his dream job as an electrical engineer with CF & I where he stayed until his retirement in 1970. They built their first and only home on Gaylord Avenue with a bank loan of $3300 and many hours of 'sweat equity'. They planted several beautiful trees in the back yard including a bountiful peach tree that bore 55 years of fruit. Evalyn took a teaching job at Bessemer Elementary School when Mitzi and Dick were in junior high and stayed on there for 10 more years. She was thrilled to have traveled to all 50 states, and took many cruises and trips with George and often Doris as well, to many wonderful places from New Zealand, to Italy. Evalyn volunteered at Parkview Hospital as a 'Blue Lady', and was an active member of St Paul Methodist Church. Evalyn and George retired again and this time to the 'Villa' in 1997 after George suffered a stroke. Happily, Doris moved in down the hall on the same day! Life took a sad turn with daughter Mitzi's passing in 1999 after a long and courageous battle with breast cancer. Saddened again when George passed in 2001. By the time Doris passed in 2006, Evalyn had lost three of the most important people in her life, but she soldiered on and found great comfort in her faith, her family and her many friends at the Villa. Her calm and loving spirit sustained her and kept her in our hearts as she determined to stay positive and make the best of her remaining years. The Villa staff remembers her as the lady who always had a smile on her face and a twinkle in her eyes. She was an inspiration and a joy to all, and her life was a life well lived. Evalyn was preceded in death by her parents, Earl and Edna Watters; her husband of 65 years, George; her daughter, Mitzi Brown; her sisters, Doris Mullins, Alice Ross, and Phyllis Dunn; and brothers, Elmer and Wayne. She is survived by her son, Dick(Cookie); brother, Bob; son-in-law, Dick Brown(Cindy); grandchildren, Mike Brown(Norma), David Brown(Diana), Pat Brown, Rick Brown(Joan), Dave Wallis(Liz), Jeff Wallis(Kelly), Ann Wick , Mike Wallis; 17 great grandchildren; and various nieces and nephews. Special thanks to nephew, Keith (Wendy) Mullins and niece, Melissa (Ernest) Dunn. Celebration of life, 3:30 p.m. Sunday January 26, 2014, at the Villa Pueblo Towers Penthouse, 1111 Bonforte Blvd. In lieu of flowers, donations may be made to the Colorado Boys Ranch, 28071 Colorado 109, La Junta, CO 81050 or the Sangre de Cristo Hospice, 1207 Pueblo Blvd. Way, Pueblo, CO 81005.