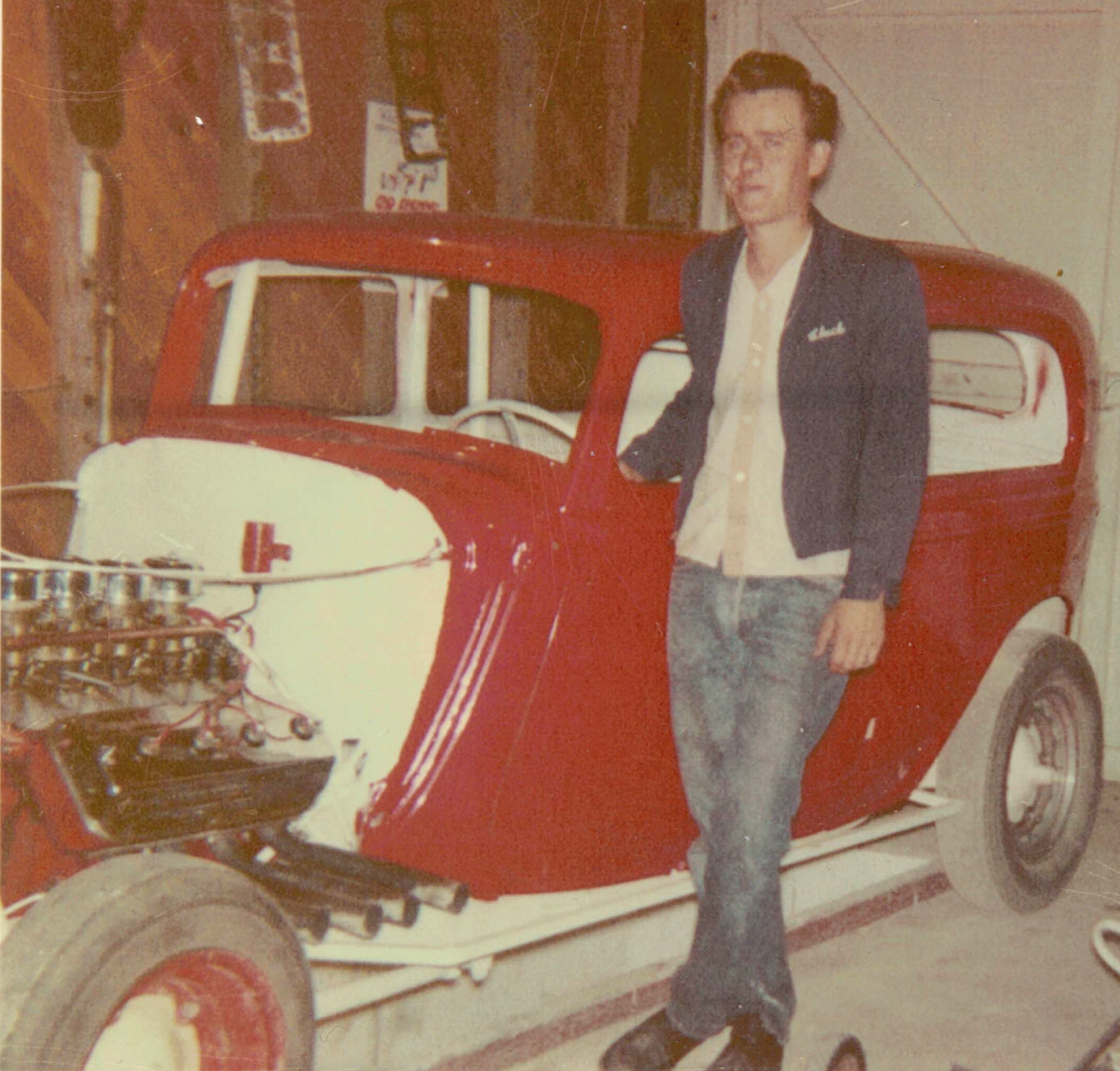 Elton “Charles” Shepard, 84, was born in Pueblo, Colo. to Vernon “Shafe” and Marjorie Shepard. He was the oldest of their three children. He lived in Pueblo his entire life and graduated from Centennial High School. Charles met Janice D. Turner and they were married February 26, 1963. Charles and Janice had two boys, David Charles Shepard and Michael Vernon Shepard. They were also blessed with two grandsons, Donovan Michael Shepard and Robert Charles Shepard. Charles enjoyed hunting, but his favorite hobby and ultimately a family hobby, was drag racing. He began drag racing at Pueblo Motorsports Park when they opened in 1975, and continued racing there until 2010. David and Michael joined Charles in drag racing when they were old enough to drive and the Trio was featured in the local Pueblo Chieftain during a Father’s Day Race. Charles was known by many of his peers as “Whole Shot Artist” for his ability to beat his opponents off the light. As soon as his oldest grandson, Donovan, was able to drive, Charles happily helped him make it to the Brocket Finals High School Class.
Charles is survived by his sons; grandsons; and his brother, Dennis Shepard. He is preceded in death by his parents; sister, Virginia; and his wife, Janice, of whom he said was the best wife a man could ever have. Per family request, a memorial service will be held at a later date.