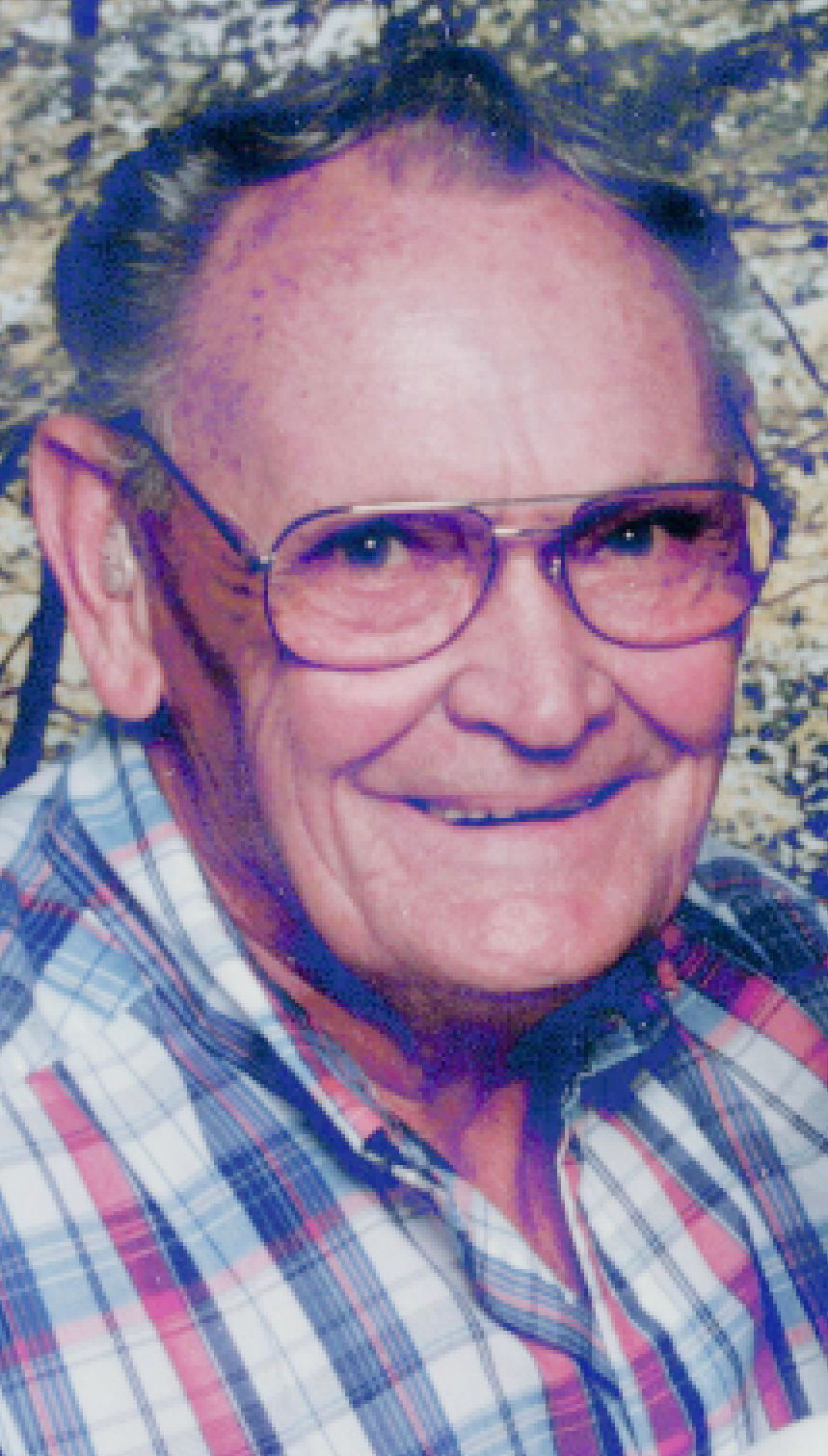 Edwin Ira Smith, 94, of Pueblo, Colo. passed away on Dec. 24, 2020. A veteran of WWII, “Ed,” as he was known to his friends and family, was enlisted in the United States Navy until his honorable discharge in 1946. He married his wife, the late Wilma Jean Fuller, in 1949, and was married for 66 years when she passed away in 2012. Ed is survived by sons, John (Joann) Smith of Alamosa, Richard (Judy) Smith, Eddie (Cathy) Smith and Jim Smith all of Pueblo; and numerous grandchildren, great-grandchildren, great great-grandchildren and nieces and nephews. Service will be held at a later date. Online condolences, www.MontgomerySteward.com