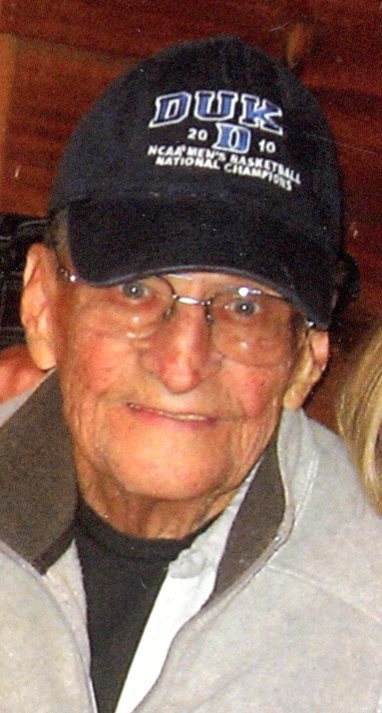 Edward Patrick Szejner, 92, passed away on Monday, May 25, 2015, in Pueblo, Colo., surrounded by his loving family. Born in Trenton, New Jersey on March 17, 1923, Edward was a lifelong Trenton and Lawrenceville resident. He spent the last five years of his life in Colorado. He was the son of the late Frank and Pearl Szejner. Besides his parents, he was preceded in death by his wife, Anna Szejner; his brother, Stanley; and sisters, Stephanie, Helen and Lillian. He is survived by his son and daughter-in law, Donald T. and Laurence Szejner of Ocean View, Del; his daughter and son-in-law, Maureen and Mark Litton of Pueblo West, Colo; six grandchildren, Scott, Melissa (Mike), Beth, Ethan, Justin (Whitney) and Meghan; a great-grandson, Simon; step-grandchildren, Jennifer (Tino), Marie, Elizabeth and Taylor; and four step great-grandchildren. Edward served his country honorably with the U.S. Navy in the Mediterranean as a Torpedoman's Mate Third Class on a PT Boat in World War II. He was a member of VFW Post 458, VFW Post 3022 and the American Legion Post 414. He had a career as a Foreman working for the Lawrence Township Road Department and retired in 1985. He was a member of Antioch Baptist Church in Pueblo, Colo. Edward will always be remembered for his generosity and a willingness to help others in time of need. He also enjoyed playing golf with his many friends and you will never forget his wonderful smile. A burial service will be held at a later date at St. Hedwig's Cemetery in Ewing Township, New Jersey.