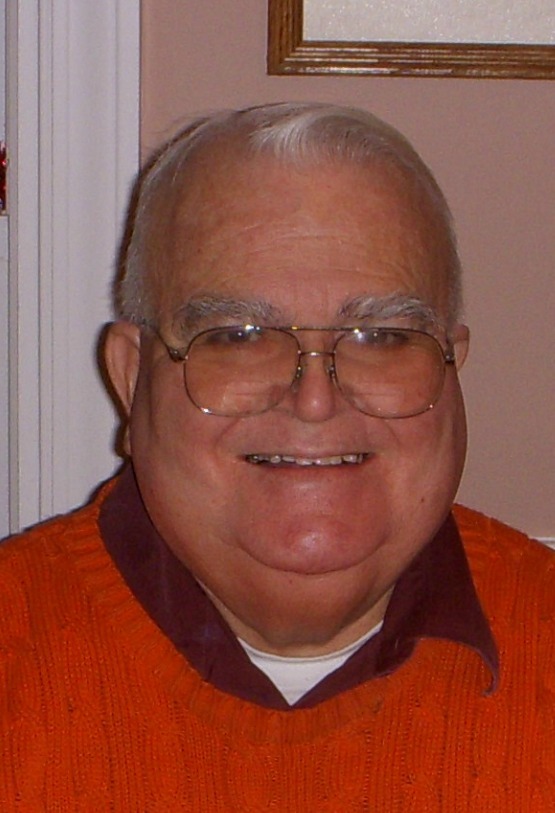 Lieutenant Colonel Edward B. St. Clair, Jr., U.S. Army, Retired, 79, passed away Thursday, April 17, 2014. Preceded in death by his loving wife of 49 years, Liliane; and his parents, Ed, Sr. and Ida St. Clair. He is survived by sons, Donald (Fiora), of Eugene, Oregon; John (Kristi), of Winder, Georgia; and Andrew, of Winder, Georgia. He is also survived by granddaughters, Kayci of Winder, Sylvani of Eugene; grandsons, Isaac and Sebastian of Winder; sisters, Marianne, of Monument and Judith (Jim), of Folsom, California; and sister-in-law, Cristina of Frankfurt A. M., Germany. Ed was born in San Francisco, California, 7 August 1934; raised in Sacramento. Ed graduated from Ogden (Utah) High School in 1952; Weber College (Ogden, Utah) in 1954; and Utah State University (Logan, Utah) with a BS in Irrigation Engineering in 1957. He was commissioned a 2nd Lt in the Army Corps of Engineers 1 June 1957. After a year with California Water Resources, he entered active duty with the Army in June 1958. He graduated from the Engineer Officers Basic Course at Ft Belvoir, VA, in 1958; the Engineer Officers Career Course in 1963; and the U S Army Command and General Staff Officers Course, making the Dean's List, in 1975. He served in Germany, where he met Liliane in 1958, three times; Korea in 1965; and as Senior Engineer Advisor to the Army of Vietnam's 21st Infantry Division in 1968. Ed ended his military career as Operations Officer of the Army's 3747th Reserve School in Frankfurt. His military awards and decorations include the Army Meritorious Service Medal, the Bronze Star, the Air Medal, the Vietnamese Technical Service Medal (1st Class), the Armed Forces Reserve Medal, the National Defense Service Ribbon, the Vietnamese Campaign Medal; and the Secretary of Defense Medal for Exceptional Service garnered for his volunteer service as Executive Director, Colorado Committee, Employer Support of the Guard and Reserve. He served on Fort Carson's briefing committee for Mobilization and Demobilization of Reserve and National Guard units. Ed was past president of the Frankfurt Chapter, Reserve Officers Association; the Pueblo Engineers Society; the Pueblo Chapter of The Retired Officers Association of America (now MOAA); the Pueblo Chapter of the Association of the US Army; Temple Emanuel; the Evening Optimist Club of Pueblo; and the Belmont Optimist Club of Pueblo. He was also a member of the Optimist Club of Pueblo; and a past Lieutenant Governor of the Colorado-Wyoming Optimist District. He served on the Host Committee when Pueblo hosted the 2000 meeting of the Medal of Honor Society. He was a two term president of the international Sotos Syndrome Support Association. Funeral service will be held 11 a.m. Thursday, April 24, 2014, in the Montgomery & Steward Chapel with Rabbi Birdie Becker officiating. Military honors and interment will follow at B'Nai Jacob Cemetery. In lieu of flowers, donations may be made to the Pueblo Symphony, the Sotos Syndrome Support Association or the Army Emergency Relief, through Montgomery & Steward Funeral Directors, 1317 N. Main St., Pueblo, CO 81003. Online condolences, www.montgomerysteward.com