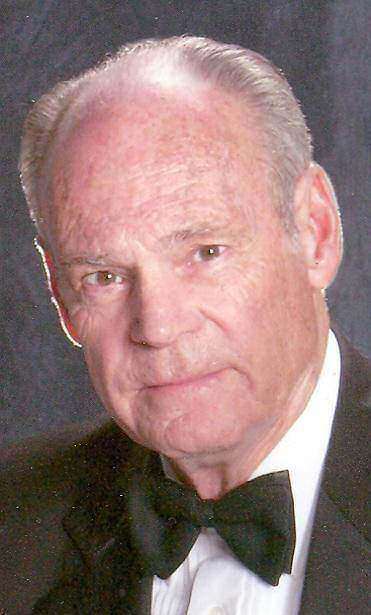 Dwight B. Shaw II, 76, a prominent jazz musician, passed away Dec. 28, 2007, from cancer which he had been battling for nine years. Dwight was honored with the Pueblo Music Award, in 2001, and the Alice Award, in 2007, by the Pikes Peak Jazz & Swing Society. He was well known for his facile, creative trombone playing. His passion, however, was the Big Band Era. He helped keep the Era alive by forming a Big Band that he directed and played in, and by building and managing a massive library of jazz charts. He was a consummate musician who was loved by listeners and highly respected by fellow musicians. He will be sorely missed. He is survived by his longtime partner and caregiver, Cher Robeda; his ex-wife, Dorothy Shaw; his two daughters, Cynthia Shaw Simonoff and Jessie Shaw, both of New York City; and his sister, Betty Hegler and her family. There will be no viewing. Funeral service, 1 p.m. Friday, Jan. 4, 2008, in the Montgomery & Steward Chapel and a reception to follow in Montgomery Steward Banquet Hall. The family requests no food or flowers. Memorials may be made to 'The Dwight Shaw Big Band Fund' through Montgomery & Steward Funeral Directors, 1317 N. Main St., Pueblo, Colo. 81003. Online condolences, MontgomerySteward.com