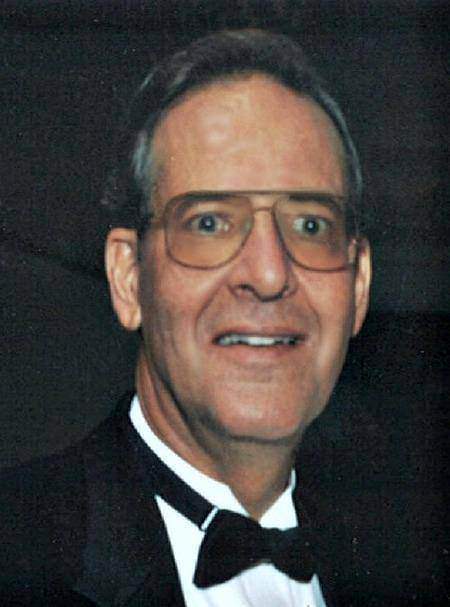 Russell Broholm M.D., 82, died of natural causes January 11, 2014. Born in Detroit, Mich., he was the eldest of three children born to Alvin C. and Mildred Jones Broholm. Dr. Broholm was a graduate of the University of Minnesota, received an MD from the University of Iowa, and was later board certified in Family Practice. Dr. Broholm spent his medical career in Colorado Springs, Denver, and later Florence, Colo. An avid outdoorsman, he enjoyed hiking and camping and had been a member of the Colorado Mountain Club. Throughout his life Dr. Broholm was active in many organizations including the Kiwanis Club and was a member of Silver State Lodge, A.F. & A.M. Dr. Broholm is survived by his wife, Kay Broholm; daughter, Anne Broholm; and son-in-law, Thomas Mule'; son, Jon Broholm; and sisters, Barbara Elder and Janet Claire. A private memorial service was held and will be followed by a celebration of his life at a later date. Online condolences at MontgomerySteward.com. In lieu of flowers, donations can be made his in honor at http://www.doctorswithoutborders.org/donate/tributes/. A tribute form is also available to send donations in his name by mail to; Doctors Without Borders 333 Seventh Avenue, 2nd Floor New York, NY 10001-5004