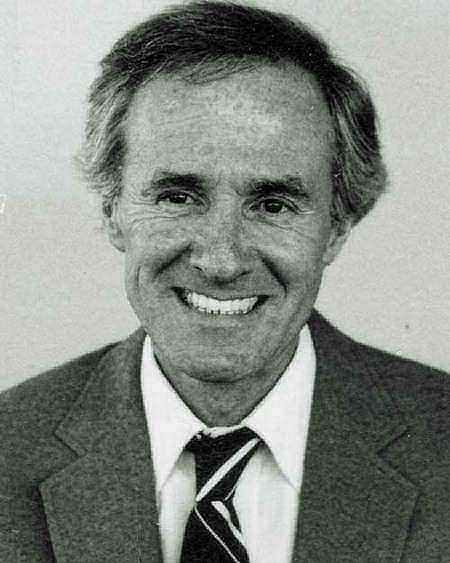 Dr. Cornelius 'Neal' Hughes Born in Glenavy, Northern Ireland, April 30th 1935, Neal passed away November, 16th 2008, in Pueblo, CO. He was preceded in death by brother Sean and is survived by wife, Patricia; sons, Kieran (Melanie) Hughes and Brian (Heather) Hughes; daughter, Maura (Gene) Keller; sister, Eileen McCann; brother, Jim Hughes; and grandchildren, Angie, Kevin, Fiona and Kira. Neal lived a life of education as a student, a teacher and as an author. He completed his undergraduate studies in Philosophy/Theology, at Catholic seminaries in Dublin and County Kilkenny, Ireland, and went on to earn a Masters Degree in Sociology, California State University at Northridge, in 1969, and a Ph.D. in Sociology from Pennsylvania State University in 1976. In 1976, he moved to Colorado and became a professor of Sociology at the University of Southern Colorado where he taught for 25 years. He taught with a passion and a signature flare, becoming a favorite among students and faculty until his retirement in 2001. Neal's life journey took him from Northen Ireland to South Africa; Washington D.C. to Maryland; and from the coasts of California to the Mountains of Colorado. In all his travels and accomplishments, Neal was a lifelong learner, ever seeking to increase his knowledge. He remained a student to the end. Services will be held at St. Aloysius Catholic Church, in Rye, with Recitation of the Rosary at 7 p.m. Wednesday and Funeral Mass at 11 a.m. Thursday, with Msgr. Marvin J. Kapushion as celebrant. Interment will follow in the Mt. Olivet Cemetery in Rye. In lieu of flowers memorials may be made to the Fr. Roger Dorcy Cancer Center or to the Rocky Mountain Cancer Center, through Montgomery & Steward Funeral Directors, 1317 N. Main St., Pueblo, Colo. 81003. Online condolences, MontgomerySteward.com He is loved and will be greatly missed.