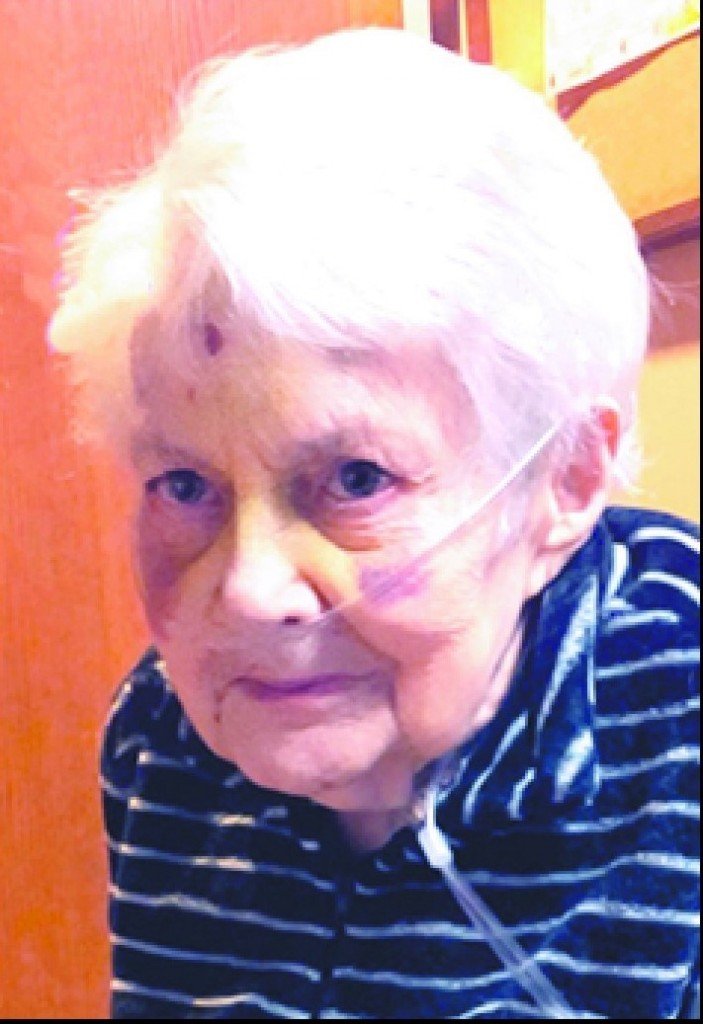 Dorothy M. Day has moved on to her next adventure after 93 years of a well-lived life. Dorothy passed away July 5, 2019, at Villa Pueblo, where she had been a resident for 12 years. She was attended by family and the Villa's and Sangre de Cristo Hospice's angelic professionals. She is survived by her daughters, Jane (Thomas) Fast of Rye, Colo. and Joan (Michael) Seckar o f Pueblo; grandchildren, BrieAnn, Skylar, Nicholas and Samuel. She was preceded in death by her beloved husband, Harold L. Day, in 2006 . Dorothy lived her life with style, purpose, spunk and humor. A 1944 graduate of Centennial High School, she was one of the nation's first papergirls during WWII when she took over her twin brother Don 's newspaper route as he joined the Marines in 1942. When The Pueblo Chieftain featured a photo and cutline about her traditionally male job, the story was picked up by The Associated Press and Dorothy had fan mail from servicemen all over the world! While still in high school, she became a telephone operator. She, along with her fellow younger operators, would don roller skates so they could quickly skate up and down the switchboard, connecting calls by hand! This energetic beginning led to a 40-year career with Mountain Bell Telephone Company. Throughout those years and many different positions, Dorothy never took a single sick day(though she did twice utilize the company's year hiatus for maternity leave)! She was active in Mountain Bell's Community Service Organization, The Pioneers, helping with teletypes for the deaf and numerous other service projects. Even while working, Dorothy served as a Girl Scout Brownie troop leader for both of her daughters and in many volunteer capacities for her daughters' activities. She also was an active member of Divine Science Church. Family members will celebrate the life of our dearly loved, vivacious Dorothy with a private memorial. Sincere thanks to the many people who brightened Dorothy's later years; Rye Methodist Faith Circle for delightful visits and fabulous cookies; the friendly, kind Villa Pueblo residents and staff; and friends and neighbors who stopped by to visit. Online condolences, www.montgomerysteward.com