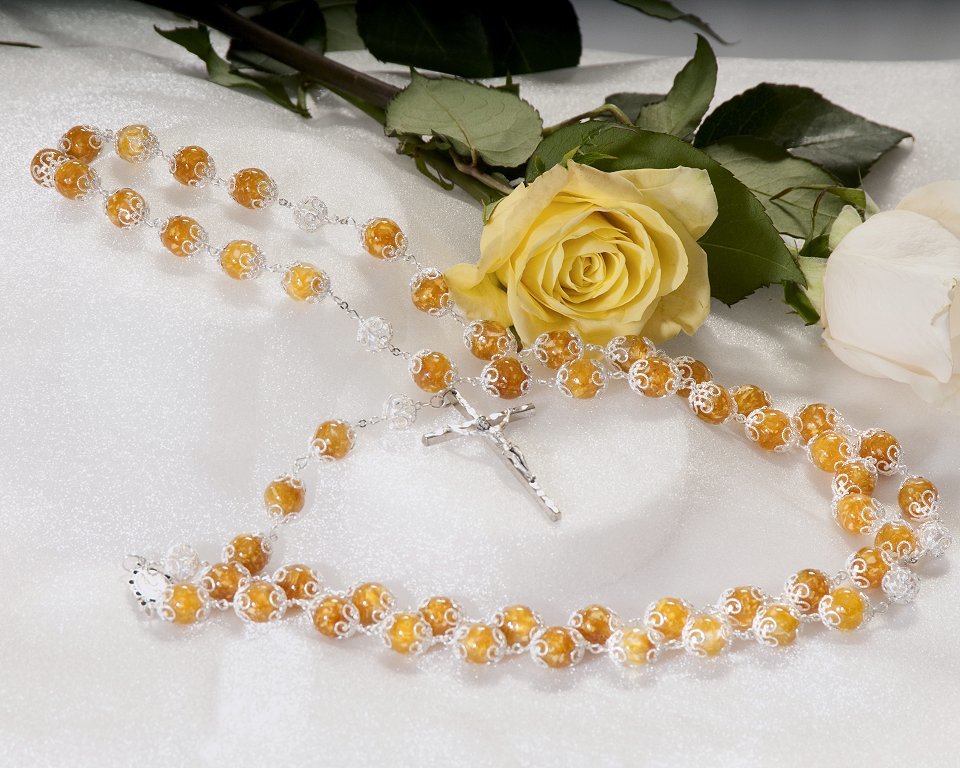 Dorothy Margaret Cruz was born on July 31, 1930, in Walsenburg, Colorado, to Julian Frausto and Elsie Medina Frausto. Her mother was descended from many of the oldest and most prominent families of New Mexico, including the extended Vigil, Jaramillo, and Medina clan of the Taos area, and Dorothy's relatives by marriage included Governor Charles Bent and Kit Carson. Dorothy's family, headed by Jose Agapito Medina, founded the settlement of Medina Plaza west of Trinidad in 1866 and built the church of Our Lady of Guadalupe a few years later. Upon her mother's death in 1940 Dorothy and her siblings, Elsie and Robert, were adopted by her aunt and uncle, Dora Bueno Smallwood and Alexander Smallwood. Dorothy graduated from St. Mary's High School in Walsenburg in 1948 and went to work as a secretary at the local health department. She fell in love with her boss, Edward O. Cruz, a native of Trinidad and son of the newspaper publisher Casimiro Cruz, and the two were married at St. Mary's Church in 1955. Dorothy and Edward raised four sons and enjoyed 51 happy years of married life until Edward's passing in 2006. While she raised her family, Dorothy was very active in various church organizations, especially the PTA at St. Mary's School. She also taught math there for five years. Her three younger sons all attended Trinidad Catholic High School where Dorothy was active in many fundraising activities and made many friends. She was also an excellent tennis player and a skillful volleyball player. Dorothy served one term on the State Judicial Nominating Commission and also served for a number of years on the Board of Directors at the old Huerfano County Memorial Hospital. She also worked as a legal secretary for eight years and owned and operated a restaurant for ten years prior to her retirement in 1995. In her later years Dorothy remained active, enjoying gardening and cooking, adopting and caring for stray and abandoned cats, and spending time with her grandchildren. She was an active supporter of the Poor Clares of Perpetual Adoration and EWTN, the Roman Catholic TV network. Dorothy prayed the rosary along with the EWTN daily broadcast right up to her death on Sunday, May 14, at St. Mary-Corwin Medical Center in Pueblo. A direct descendant of the Spanish Kings of the Houses of Jimenez, Ivrea, and Trastamara, Dorothy was also descended from the medieval Kings of Portugal, France, England, Scotland, and Germany. Dorothy's funeral mass was held on Friday, May 19 at St. Joseph's Church in Pueblo. Father Bill Gleeson, a dear friend of Dorothy's, was the celebrant, and he was assisted by Deacon Peter Massaro. The honorary pallbearers were: Bradley A. Cruz, David Stevens, Dr. Richard Borrego, James Satterfield, Ken Gardner, and Milton King, Jr. The funeral arrangements were in the care of Montgomery & Steward of Pueblo. Dorothy was preceded in death by her brother and sister and one son, Brad R. Cruz, and is survived by three sons (Bryon E. Cruz, Brent A. Cruz, and Bronson C. Cruz), two grandchildren (Bradley A. Cruz and Heaven L. Butchart), one great-grandson, Jackson Alexander Butchart, seven dear nephews and nieces, numerous relatives, and five truly special cousins: Carole Rey, Sarah Cruz, Carol Carmella, Dora Vigil, and Penny Garcia. She also leaves behind two beloved friends, Elaine Lenzini and Mary Ann Nardini. The family suggests that donations in her name be made to EWTN television network or to the ongoing restoration project at Holy Trinity Church in Trinidad. Dearest Mother, you lived a good long life and we trust that you are now at home in the arms of Jesus. We will miss you greatly but how wonderful it will be to one day see you once more, face to face, never to be parted again! ET LUX IN TENEBRIS LUCET.