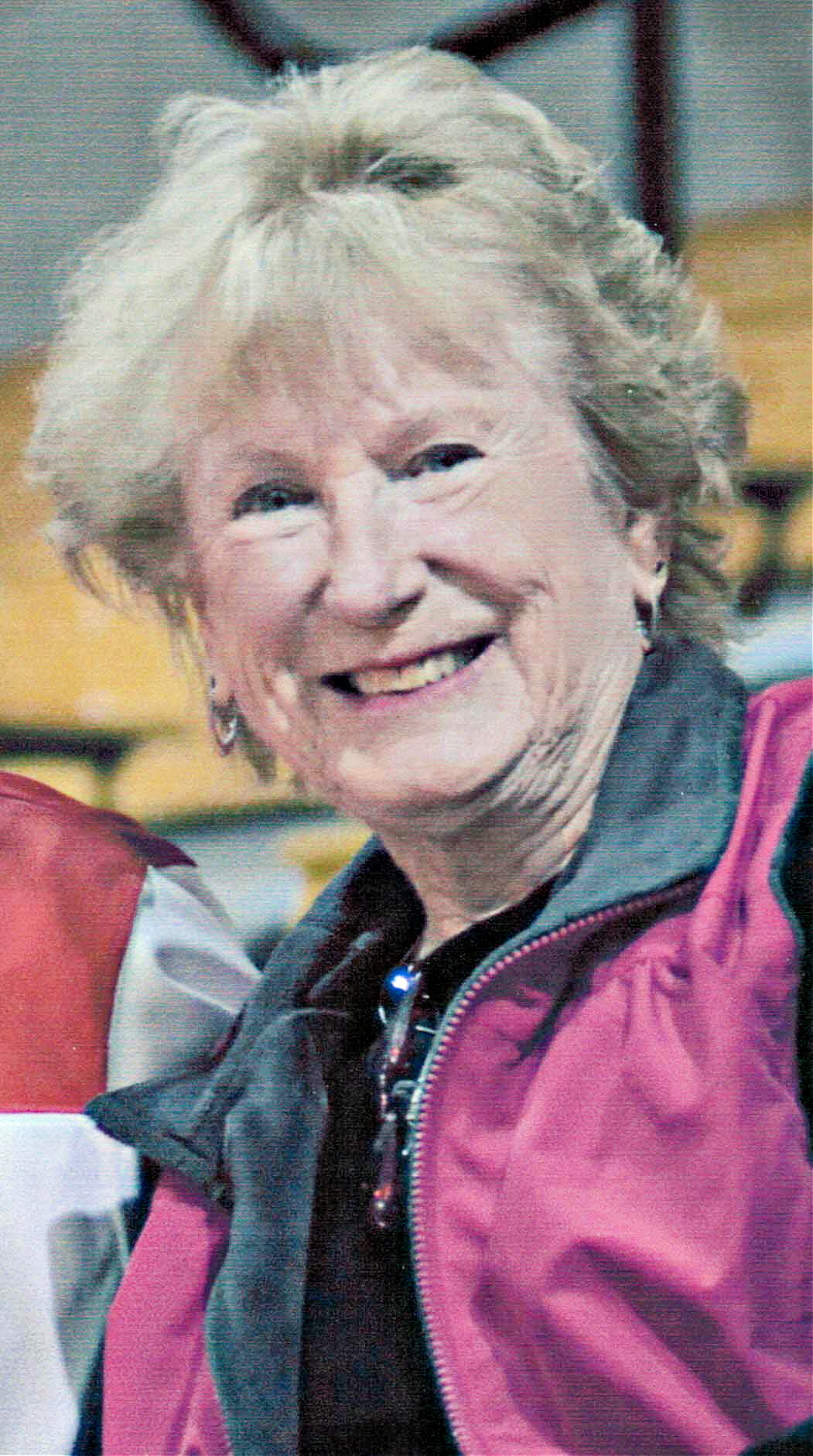 Dorothy Mae Hammond, 90, passed away Oct. 29, 2020. Survived by children, Leslie (Bill) Barnes, Steve (Renay) Hammond and Theresa (Bill) Dickey; numerous grandchildren; and great-grandchildren. Preceded in death by husband, Bill Hammond; and grandson, Taner Hammond. Dorothy was born on Oct. 8, 1930, in Claremont, S.D. and was the second of nine children. Anxious to leave South Dakota, Dorothy moved to Denver in 1954 with her sister. She began her working career at GE and that’s where she learned to play and love bridge. She met the love of her life, Bill Hammond, in Denver and they were married in 1957. Upon Bill’s graduation from DU, they moved to Pueblo. Dorothy and Bill loved Pueblo and had many wonderful friends, especially Ed and Bonnie Sajbel, and enjoyed numerous activities. They especially loved their years at the Minnequa Club and their monthly “Poker Potluck” group. Bill and Dorothy had three children, Leslie, Steve and Theresa. Dorothy was a homemaker and volunteer extra ordinaire until she returned to the work force in the early 1970’s. She held numerous positions at School District 60 until her retirement in 1990. Upon retirement, Dorothy and Bill loved to travel and saw much of the world. Dorothy was able to continue her travels after Bill’s death in 2000, with a wonderful group of ladies. She even rode a camel in Egypt on her 80th birthday! Dorothy loved travel, bridge, golf and her volunteer work at the Historical Society. She especially enjoyed a good martini with her happy hour group. Dorothy received great joy in being involved with her children and grandchildren. She will be greatly missed but lived a long and happy life. Dorothy was a member of the Pueblo Historical Society and Eagles. A private family graveside service will be held at her request. Memorials may be made to the Pueblo Historical Society, 203 W B St, Pueblo, CO 81003 or Sangre de Cristo Hospice, 1207 Pueblo Blvd. Way, Pueblo, CO  81005. Online condolences, www.MontgomerySteward.com