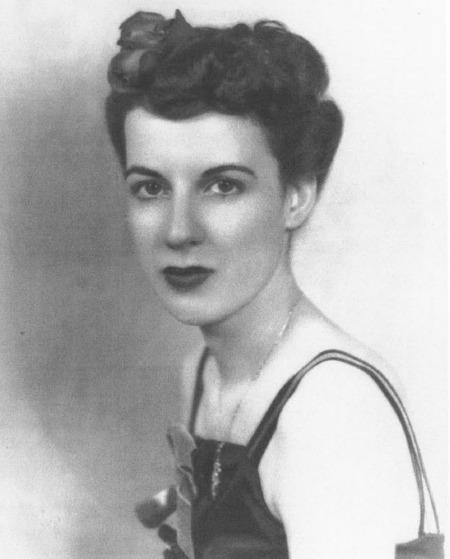 Dorothy Elizabeth Bagale, 96, formerly of Flint, Mich., passed away at her residence at Primrose Assisted Living on Nov. 7, 2013, in Pueblo, Colo. Dorothy was born in Norwalk, Ohio on Oct. 26, 1917. Her family later moved to Flint, where she graduated from St. Matthew's High School. She married George J. Bagale, with whom she had three children. Dorothy and George remained married for 49 years until his death in 1989. Survived by children, Dr. E. John (Suzanne) Bagale of Pueblo, Roseanne E. Bagale of Flint and Mary Elizabeth (William D. Jr.) Robers of Gaines Township, Mich.; grandchildren, Jennifer (Jeffrey) Aguilar of Pueblo, Daniel G. Bagale of Denver, Colo. and Alexis V. Coxon of Holt, Mich.; five great-grandchildren, Joshua and Jeffrey Jr. Aguilar and Matthew and Eli and Natalie Coxon. Dorothy was an active member of Sacred Heart Cathedral in Pueblo and an active parishioner at St. Matthew's in Flint prior to moving to Pueblo. She was a member of the altar society and was involved with charity work at both churches. Dorothy was also a Girl Scout troop leader at St. Matthew's school in Flint; she later worked at several women's clothiers in both Flint and Pueblo, including Herbert N. Bush in downtown Flint and the Mary Kay Shop and Cate's in Pueblo. Dorothy was a wonderful cook as well as a skilled seamstress, who made many elegant clothes, as well as Halloween costumes, and later parlayed those skills into making beautiful Raggedy Ann and Andy dolls, of which many lucky children became recipients. Dorothy will be greatly missed by all who were fortunate enough to have known her. The family would like to give a special thanks to the superlative staff at Primrose Assisted Living and the wonderfully caring nurses of Gentiva Hospice. Memorial Mass, 10 a.m. Sat. Nov. 16, 2013, Cathedral of the Sacred Heart, 414 W. 11th Street. Online condolences, www.MontgomeySteward.com