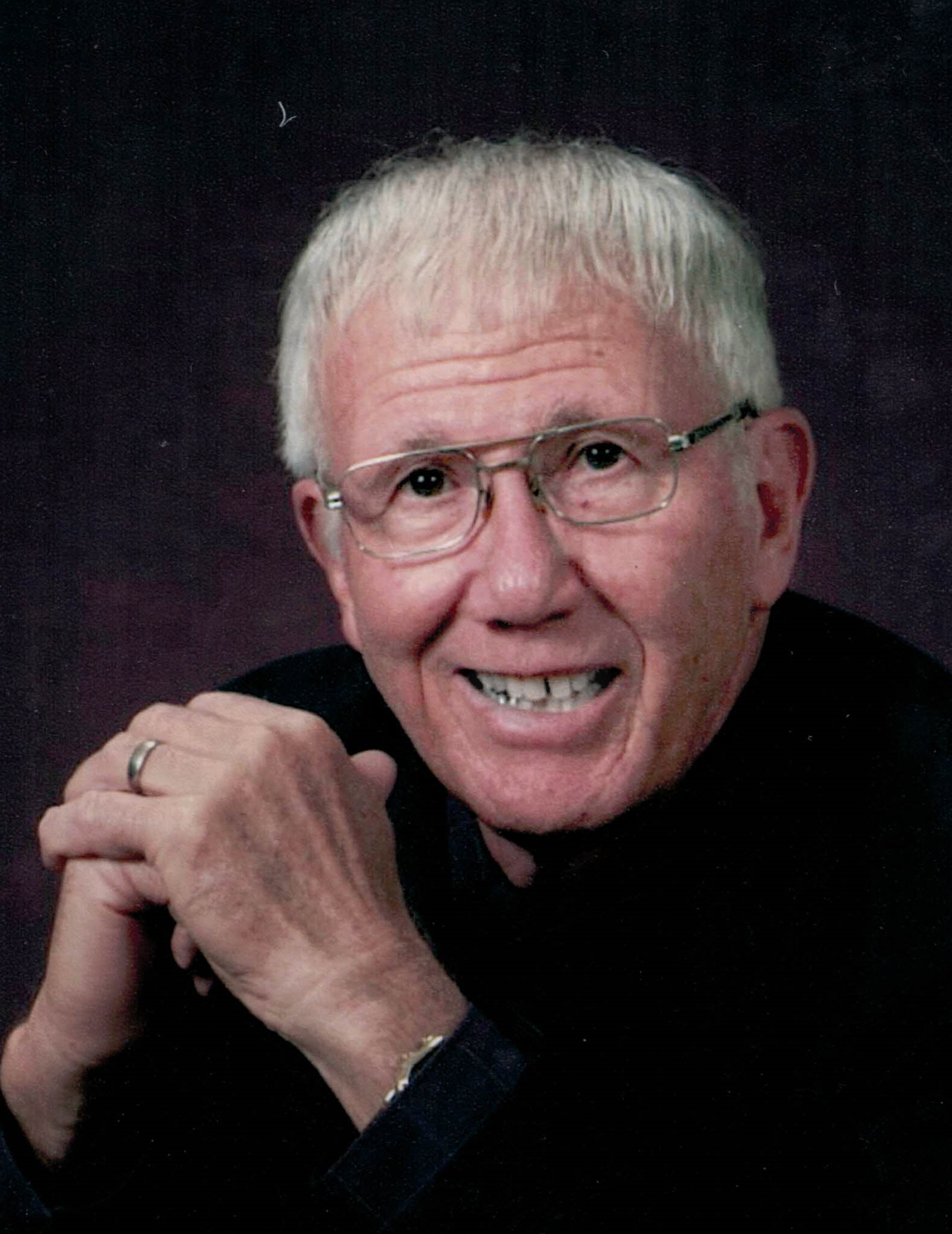 Donald (Don) James Prose, 87, passed away at home on November 30, 2022 after a prolonged illness. Don was born on December 3, 1934 to Harold and Catherine Prose in Denver, CO. After Don graduated from Wheat Ridge High School in 1953, he went on to study at St. Thomas College and Seminary in Denver, CO. Don was ordained as a Catholic priest on June 3, 1961 providing services and support to over 1,200 families at St. Mary’s Catholic Church in Littleton, CO. During this time, Don was also a teacher at St. Mary’s Academy in Englewood, CO. In 1971, Don left the priesthood and spent time building homes as a carpenter and working at nursing homes. In 1971, Don met Marie in Denver, CO and they were married two years later. Don and Marie went on to adopt two children, Christopher Prose and Jacqueline Greene. Don and Marie were happily married for just shy of 49 years in which the love between them only grew in strength and magnitude. In 1983, Don left his nursing home administration job in Monte Vista, CO and became an owner and administrator of Sharmar Nursing Center in Pueblo, CO. Don and his business partner owned Sharmar Nursing Center from 1983-1995. Don then went on to establish Spectrum Community Services providing support for individuals with intellectual and developmental disabilities. In 2001, Don retired and spent his time reading and writing. Don was an avid reader and deep thinker on topics related to theology and physics. He was particularly interested in the nature of reality and creation. He loved to contemplate and draw connections between the mysteries of life and the discoveries made in science and technology. Don also spent his retired years traveling with Marie, playing bridge, golfing, and volunteering. Don volunteered for Posada, an agency for the homeless, for 22 years. Don served on the Board of Directors as President for many years. Don was passionate about the Posada’s mission to provide housing and supportive services that empower homeless individuals and their families. He will be remembered for his generosity of spirit, empathy towards others, and gentle nature in all of his interactions. Don was preceded in death by his parents; brother, Jack (Virginia) Prose; and sister, Margaret (Gerard) Magers. Don is survived by his wife, Marie; daughter, Jacqueline; son, Christopher; and granddaughters, Summer, Sydney, and Sophia Prose. A service in honor of Don will be held at The Shrine of St. Therese Catholic Church, 300 Goodnight Ave, Pueblo, CO on January 20, 2023 at 10:00 am. The service will also be available on YouTube Livestream at Shrine of St. Therese Catholic Church. In lieu of flowers, the family requests donations be made to the Posada, 827 E. 4th St., Pueblo, CO  81001, a mission and organization Don felt strongly about. Donations can be made at https://posadapueblo.org. Online condolences, www.MontgomerySteward.com