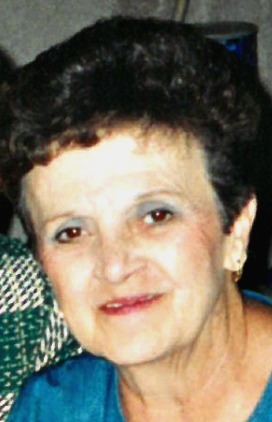 Diane Carol Allen, 79, passed away peacefully at Joni Fair Hospice House on Aug. 28, 2018. She was born Aug. 15, 1939, in Pueblo, Colo., to Donald and Ethel Webster. She was preceded in death by parents; brother, Jimmy Webster; sister and brother-in-law, Marsha and Neil Latka; first husband, Dick Wertz; and mother-in-law, Velma Allen. Survived by husband, of 48 years, Dean Allen; children, Russell L. Wertz and Doug (Janet) Wertz; grandchildren, Nicholas L. Wertz, Austin Wertz and Rachel Wertz; brothers, Donald (Ann) Webster and Rick (Karen) Webster; several nieces and nephews; and former daughter-in-law, Nadine Styduhar-Craciun. Diane enjoyed her flower garden and cooking for her family, especially for the holidays. She was a wonderful baker with her special Potica Cake and Zucchini bread. Her favorite tv channel of late was QVC, where she did most of her holiday shopping. Diane liked spending time in Cripple Creek and Laughlin. She had a remarkable inner strength with a loving heart for her family. She will be greatly missed by her many friends, some of which were from high school. Cremation, Montgomery & Steward Crematorium. Memorial service, 2 p.m. Sunday, Sept. 2, 2018, in the Montgomery & Steward Chapel. Interment will be held at a later date. In lieu of food and flowers, memorials may be made to charity of choice. Online condolences, www.montgomerysteward.com