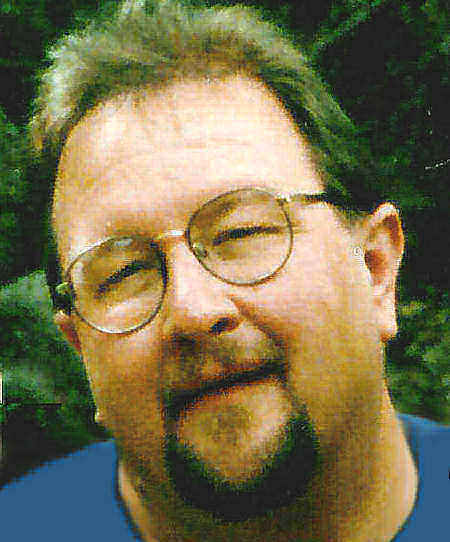 David Roy Stanifer passed away suddenly. As he lived, so he died-a quiet, humble man. He was a gentle giant with a rapier wit and shy smile, a man of subtle inspiration. Though his voice seldom rose, one felt compelled to heed his clever wisdom. He was both an engineer and an artist, a thinker and rogue, a biker and a baker. Whatever the endeavor, Dave approached it with mindfulness and precision. He lived a life of elegant simplicity.We mourn the passing of this modest man of integrity who earned the respect and regard of his colleagues at the Department of Transportation. As Project Manager he required perfection. His distinguished 30-year career was highlighted by many successful projects. Dave's two true loves in his life were his beautiful daughters, Beth and Sarah. His devotion and pride were ever present to his girls. He was a devoted son, trusted friend, a faithful brother, and a loving uncle. Always the helper in times of need, his burly embrace eased the pain and fear of his loved ones. Dave was not a man of boast or swagger, though he possessed keen intelligence and talent. He was more comfortable in the shadow, content to appreciate the vanity of others and be still in his voice. He was loved by all who knew him as a true and loyal friend. We will all miss his laughter, his crushing hugs, and his counsel. He will live in our hearts forever. Dave was preceded in death by his father, Glenn Stanifer; and his brothers, Jack Stanifer and Rick Stanifer. Dave is survived by his daughters, Beth Stanifer and Sarah Stanifer; his mother, Margaret Stanifer; his brothers, Gary (Kathy) Stanifer, Pat (Brenda Oliver) Stanifer, and Mike Stanifer; and his best friend, Sam Pisciotta. A celebration of Dave's life, 7 p.m. today at The Albany Event Center, 7th and Albany. Online condolences, www.montgomerysteward.com