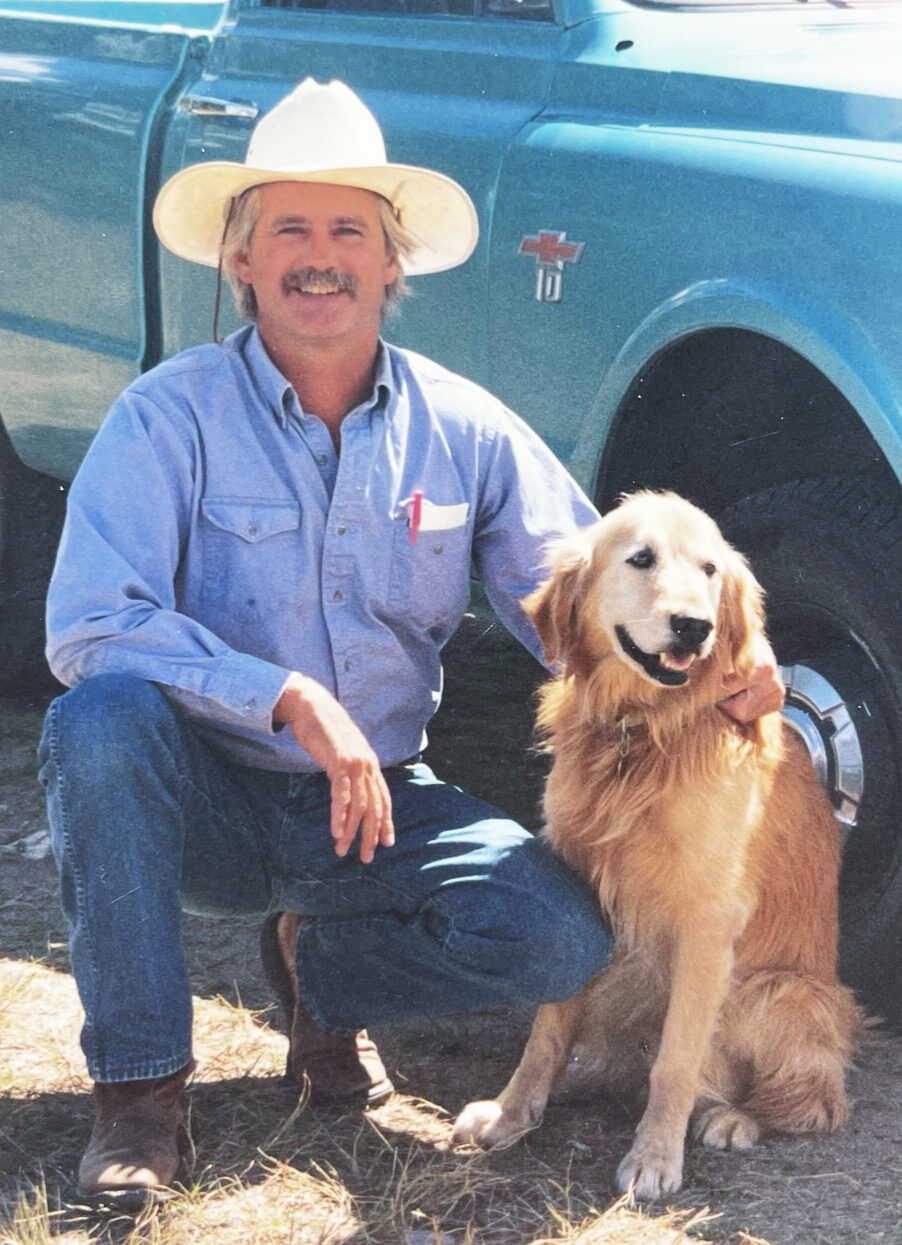 David P. Vogel, 76, passed away following an automobile accident on April 1st, 2022, in Pueblo, Colorado. David is survived by his children, Vincent (Julie) Vogel and Daniel Vogel; his grandchildren, Nicolas and Katherine; his brother, John (Victoria) Vogel; and many cousins, nieces, and nephews.

David was born to G. Charles and Gladys Vogel on August 28, 1945, and grew up in Cincinnati, Ohio. He graduated from Norwood High School, attended the University of Cincinnati, and the University of Southern Colorado majoring in automotive technology. David is a Vietnam veteran who served as an infantryman with Alpha Company 2nd/28th infantry, First Infantry Division called the “The Big Red One” in the U.S. Army. Among other awards, he received the coveted “Combat Infantryman’s Badge.”  David was a long-time resident of the Pueblo community and will be sorely missed.