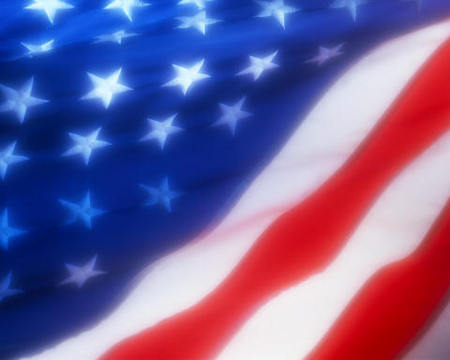 David Bell, 84, left this earth for heaven on December 3, 2011. His wife, Juanita Bell survives him as well as his sister, Irene Wortman of Las Vegas, Nev. David was born March 12, 1927, in Trinidad, Colo., to Claude and Katherine Bell. He served in the U.S. Coast Guard during WWII and retired as an owner/operator of his own roofing company. At his request, there will be no memorial service. Cremation, Montgomery & Steward Crematorium. The family would like to thank Sangre de Cristo Hospice and David's favorite helpers. Memorials may be made to Sangre de Cristo Hospice in David's memory through Montgomery & Steward Funeral Directors, 1317 N. Main St., Pueblo, CO 81003. Online condolences, www.montgomerysteward.com