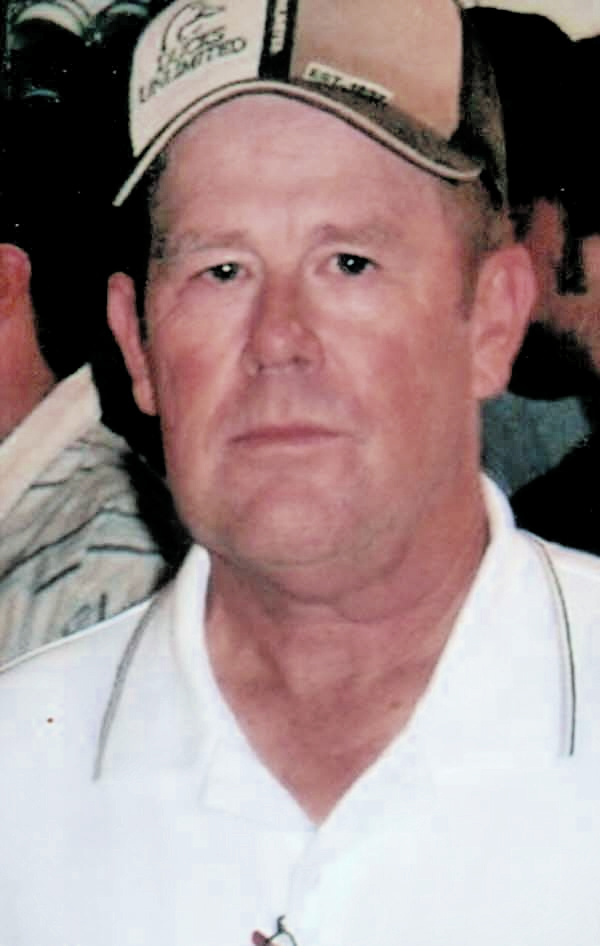 Darryl R. Crawford, 69, of Colorado City, Colo., passed away Nov. 18, 2020. Born to Phyllis and Charles Crawford on Dec. 13, 1950, in Pueblo. Survived by his mother, Phyllis of Pueblo; wife of 47 years, Stephanie; son, Seth (Stephanie) Crawford; grandson, Brennan of Clayton, N.C.; brother, Scott (Gayle) of Gruver, Texas; and nieces, Traci and Kaylee of Lubbock, Texas. Preceded in death by his father. Darryl grew up in Rye, Colo. and graduated from Rye High School in 1969 and CSU Fort Collins in 1976 with a degree in Wildlife Biology. Following graduation, he began his 30 year career with the Colorado Division of Wildlife (Colorado Parks and Wildlife) as a Wildlife Technician on the Tamarack Wildlife Area in Crook, Colo., later in Keenesburg, Colo. on Banner Lakes Wildlife Area and retired as District Wildlife Manager in the Colorado City area. He was dedicated to the wildlife and natural resources of Colorado from the smallest hummingbird, the trout in the lakes to the bears that he had such high regard for. Following his retirement in 2007, he returned to work as the Noxious Weed Coordinator for Huerfano County for ten years. Per his wishes, cremation has taken place and no service will be held at this time due to COVID. In lieu of flowers, donations may be made to Sangre de Cristo Hospice, 1107 Pueblo Blvd. Way, Pueblo, CO 81005 or Rye Fire Department, PO Box 19190, Colorado City, CO 81019. Online condolences, www.MontgomerySteward.com