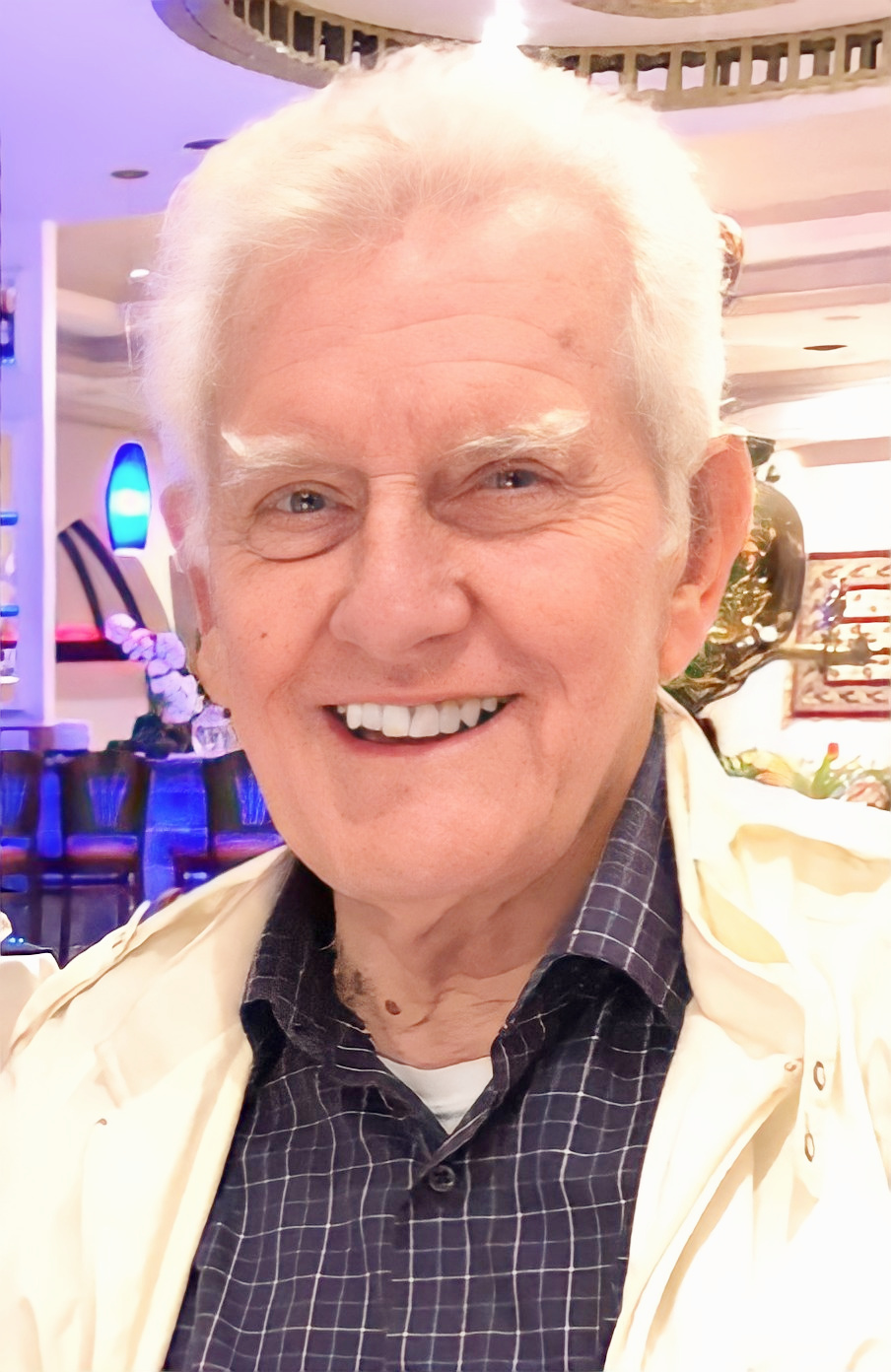 Darrell Farmer, 93, passed away on April 18, 2022. Preceded in death by his beloved wife of 56 years, Louise (Medde) Farmer, he is survived by three children, Jeff Farmer, Elise (John) Kirby and Cindy (Eric) Wohl; five grandchildren, Joshua Kirby, Claire Kirby, Trent Kirby, Rachel Woodhouse and Christina Soignet; as well as nine great-grandchildren. Born in Magna, Utah on Feb. 3, 1929, he received his BS in Meteorology from Texas A&M and served in the Air Force for 20 years, including a tour of duty in Korea and as a pilot, flying supplies and troops to Vietnam, retiring with the rank of Lt. Colonel. He also worked for 20 years at the Northside K-Mart. A man of faith in Jesus Christ, he attended Valley Community Church in Colorado City, where he served as an Elder and chair of the Missions Committee until his death. He had a heart for missions, and he and Louise hosted countless international students and missionaries in their home over many years. He was active and served in a leadership capacity with Officer’s Christian Fellowship. Dearly loved by family, many friends, and his church fellowship, he will be deeply missed. Gifts may be sent to Valley Community Church Missions Committee, C/O Valley Community Church, 4253 Mercantile Street, Colorado City, CO 81019 or to Montgomery & Steward earmarked for the Valley Community Church Missions Committee. A graveside service will be held at Roselawn Cemetery at 10 a.m. Saturday, April 23, 2022. A memorial service will follow at Valley Community Church, 4253 Mercantile Street, Colorado City, at 1:00 p.m., with reception to follow. Online condolences, www.MontgomerySteward.com