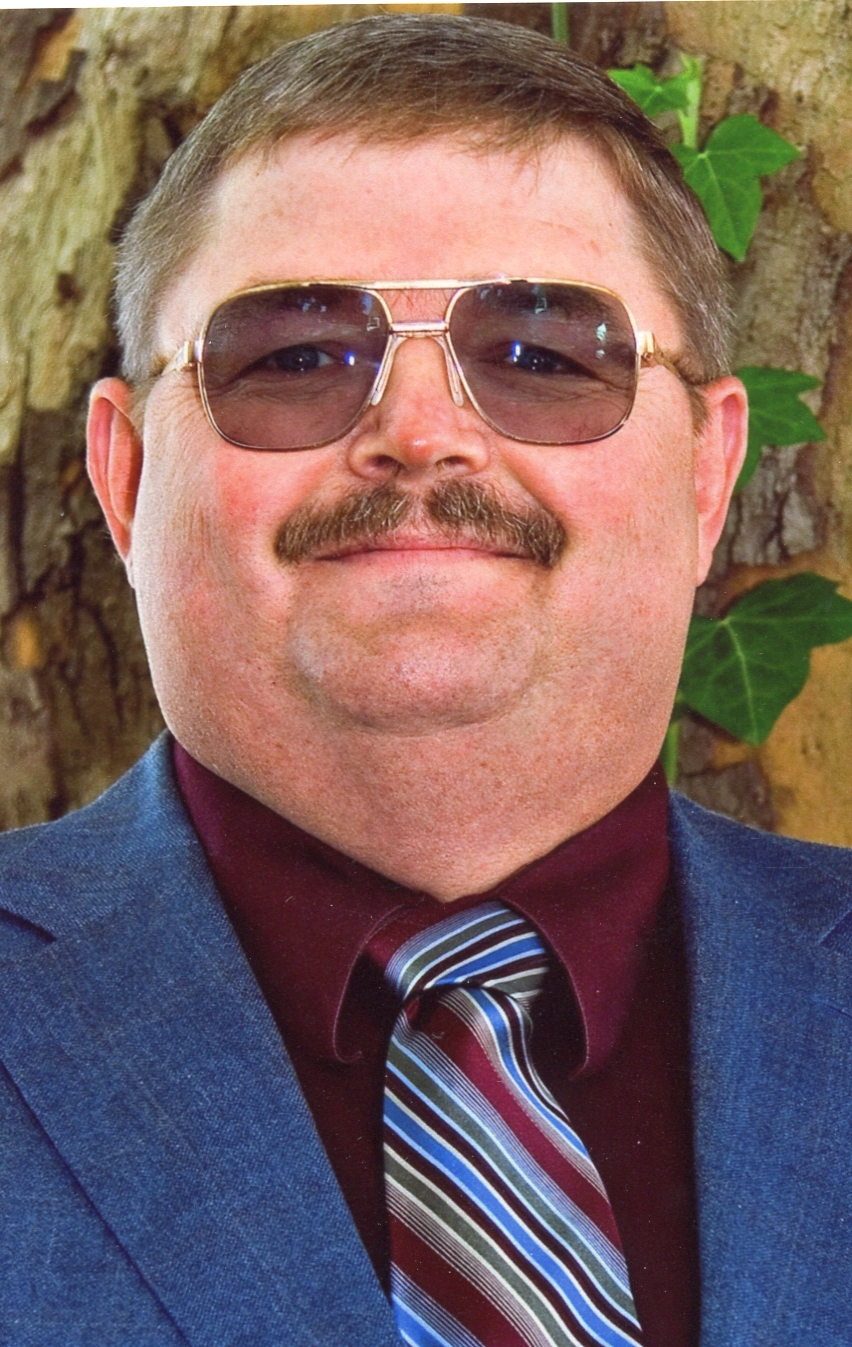 Daniel “Dan” Jacob Ernst, 63, of Pueblo West, Colorado, went to be with the Lord, with his beloved family at his bedside on June 16, 2020, after a courageous battle with Choroid Melanoma cancer.
Dan was born on September 8, 1956 to Gene & Geraldine Worth Ernst in Great Falls Montana. He grew up on the family farm, where he was raised to love, provide for his family, and to work hard. After graduating from Stanford High School in 1974, he went on to study automotive repair in Great Falls, Montana.
After graduation, Dan worked at Garrison Truck Stop in Garrison, Montana, as a mechanic. In 1981, he moved back to Stanford where he owned and operated DJs Conoco. In 1982, he met Rosanne Metcalf, where they fell almost immediately in love, wed in 1983, and moved to Fort Benton, Montana where Dan worked for the Ft. Benton Motor Company, and later the Falls Tire Company, Great Falls, Montana. In 1988, Dan and Rosanne moved to Pendleton, Oregon, where they had two children, Samantha in 1989 and Joshua in 1991. Dan worked for Pendleton Grain Growers in Pendleton, Oregon, first in the tire store then in the grain division. In 2003, Dan became employed by Washington Group International, working as a Plant Operator at the Umatilla Chemical Agent Disposal Facility. In 2013, he transferred to Pueblo, Colorado, where at the time of his passing, he was employed by AECOM as a Plant Operator at Pueblo Chemical Agent Pilot Plant.
Dan was a force of nature, determined to provide for his family and give them the life he felt they deserved. His family meant more to him than anything else in the world, something he often mentioned. Dan spent many nights and weekends cheering on his children in their various school activities, something he dearly enjoyed. He was unendingly proud of Samantha and Joshua and the way they love and support their families.
Dan was also passionate about how his yard and house looked and could often be found mowing his and others’ property, just for the joy of it. In addition to being a dedicated and loving husband, father, and grandfather, Dan was actively involved in various aspects of worship at the churches he attended. Throughout his entire life, he held an unwavering faith in God, which he shared with those who surrounded him.
Anyone who knew Dan, knew that he was the most loving father and husband a family could ask for. Dan was predeceased by his mother Geraldine Ernst, paternal grandparents, Jack and Gertrude Ernst, maternal grandparents Ray and Hazel Spangler. He is survived by his wife, Rosanne, Pueblo West, Colorado; Samantha (Milo) Bushman, Pasco, Washington; Joshua (Jessica) Ernst, Pendleton, Oregon; Father, Gene Ernst, Belgrade, Montana; brothers, Ward Ernst, Mt Vernon, Washington; Lennie (Amy) Ernst, Grand Island, Nebraska; Debbie Ernst, Belgrade, Montana; and grandchildren, Kathryn Bushman, Nathan Bushman, Dane Bushman, Reed Bushman, Owen Bushman, Miles Bushman, and Remy Ernst. Dan is also survived by numerous nieces, nephews, and cousins as well as his many, many friends.
There will be a private family celebration of life followed by an outdoor fellowship gathering, for friends and family, celebrating Dan’s life on Saturday, June 20th, from 6:00-8:00 pm at the residence of Dan and Rosanne, 652 W Capistrano Ave., Pueblo West, Colorado. A separate gathering and celebration will be held in Pendleton, Oregon, (arrangements details pending). In lieu of flowers, memorials can be made to the Ecumenical Church of Pueblo West, 434 S. Conquistador Ave., Pueblo West, CO 81007 or the CURE OM program through Melanoma Research Foundation, P.O. Box 759329, Baltimore, MD 21275-9329, or donate@melanoma.org, or another charity of choice. Online condolences, www.MontgomerySteward.com