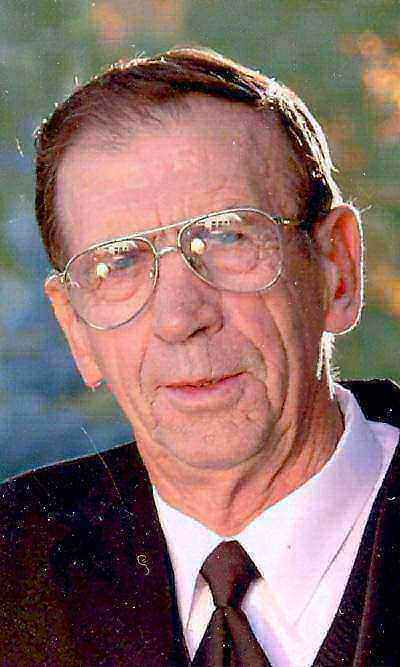 Dale 'Roger' Nelson, 81, was born January 16, 1929, in Clintonville, Wisconsin and passed away February 19, 2010. He was preceded in death by his parents; his brother; and four sisters. He is survived by his loving wife Elsie, whom he was married to for 57 years; his children and their spouses, Mary Kay (Alan) Hamel, Jayne (Vern) Curtis, Richard (Pattie) Nelson and Janet 'Chickie' Nelson; and his grandchildren, Nathan (Hannah Ingles) Hamel, Lisa Hamel and Allie Marie Nelson. Roger is also survived by his special nephew, Jim Mauss and his family; his sisters, Marion Werth, Rosella Gartzke and Lois Kreklow; and numerous nieces and nephews in Wisconsin. He served in the 5th Infantry Regiment of the First Cavalry Division and participated in five major campaigns in Korea. He was awarded numerous medals and was honorably discharged from the United States Army on October 12, 1952. Roger was employed by CF&I for 32 years and upon his retirement he was General Foreman - Maintenance of the Seamless Tube Mill. He was a member of B.P.O.E # 90, a Head Tech Official for the United States Late Model Association and at Beacon Hill/I-25 Speedway, and a NASCAR member. His passions in life were his family, building race cars and street rods, attending Late Model races and car shows throughout the Southwest, visiting his buddies at their shops, and seeing his Mill friends for lunch on Fridays. He will be dearly missed by his wife, children and grandchildren, but will be remembered forever. There will be no viewing. Cremation, Montgomery & Steward Crematorium. Memorial Mass, 10:30 a.m. Friday, Feb. 26, 2010, at Holy Family Catholic Church, 2827 Lakeview Ave., with the Rev. Fr. Heriberto Torres as celebrant. Concluding with military honors by Pueblo Veterans' Ritual Team. Online condolences, MontgomerySteward.com