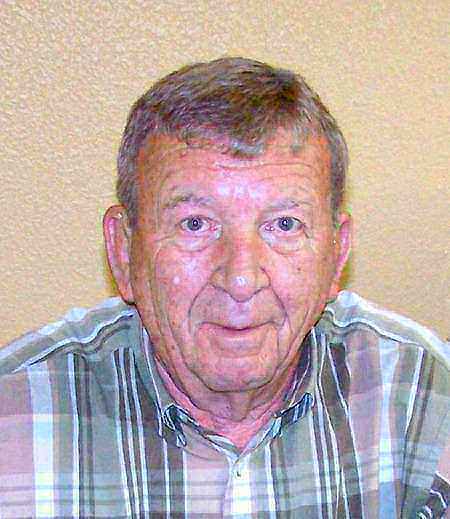 Clyde B. Young, 76, passed away Aug. 2, 2013. Survived by his beloved wife of 51 years, Sandra Young; children, Ken Young of Pueblo and Teri (Eric) Browdy; grandson, Carson Browdy all of Las Vegas, Nev.; sister, Verena Mitchell; niece, Andrea (James) Robinson; great-nephew and niece, Mitchell and Elizabeth Robinson, all of St. Joseph, Mo.; numerous cousins and other relatives; and beloved, spoiled pets, Panzer, Josie and Ginger. Clyde was born to Audrey and Clyde B. Young Sr. on Nov. 1, 1936, in Pueblo. In 1954, he was the graduating class president at Centennial High School. He attended The Colorado School of Mines and transferred to CSU in Ft. Collins where he graduated with a civil engineering degree. While attending CSU, Clyde was the President of the Sigma Alpha Epsilon Fraternity. Clyde also received his MBA, later , in life. Upon graduating from CSU, Clyde served his country in the U.S. Marine Corps. On July 27, 1962, Clyde married Sandra Warhurst. He worked for Public Service in Denver and later the family moved to Pueblo. In Pueblo, he worked for the CF&I Land and Water Department, MacIntyre and Quiros Engineering and founded Clyde B. Young and Company. Clyde was most proud of the Colorado State Fair interactive water fountains, which he designed. He was proud to have been the engineer of The Beaver Park Water District and The St. Charles Mesa Water District for several years. In addition, he was the referee for the Division Two Water Court and in his spare time Clyde became a certified Emergency Medical Technician. Clyde was also a self-taught oil painter and an avid golfer. Clyde enjoyed entering chili cookoffs and his secret recipe won him many state-wide titles. Upon retirement, Clyde dedicated his engineering expertise to build PAWS for Life; Pueblo's all-green, no-kill animal shelter. 'Semper Fi, Clyde!' There will be no viewing. Cremation, Montgomery & Steward Crematorium. Memorial service, 10:30 a.m. Thursday, Aug. 8, 2013, at First Methodist Church, 11th and Court St., with the Rev. Dr. Rick Calhoun officiating. In lieu of food and flowers, memorials may be made to PAWS for Life, PO Box 11208 Pueblo, CO 81001. Online condolences, www.montgomerysteward.com.