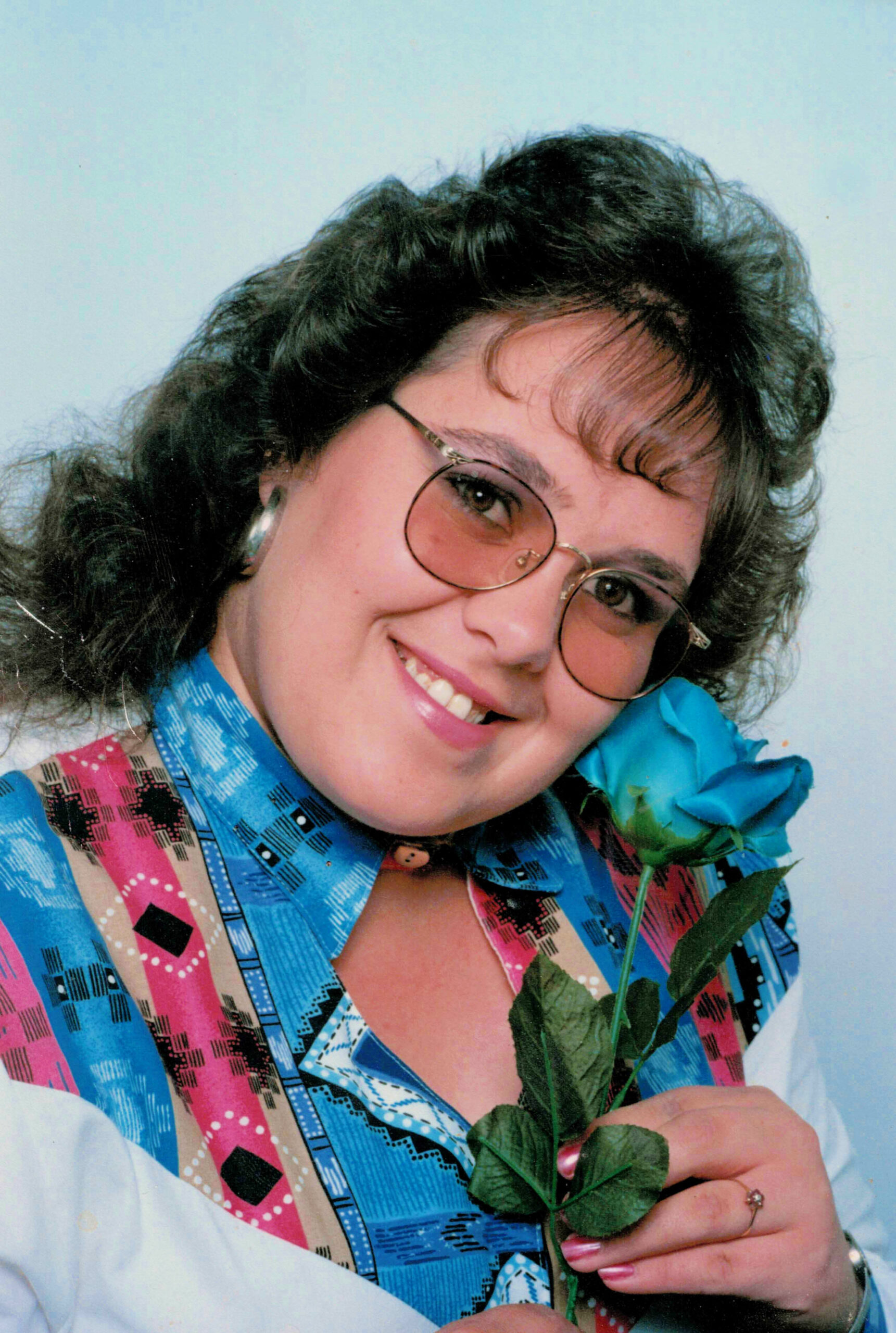 Cindy Marie (Stapleton) Mason, 51, went to be with our lord on November 8, 2021. She is survived by her two children, Kyle and Katelynn Mason; her grandchild. Chase Renfroe (who was the light of her life); her father, David Stapleton; and sister, Diana Sue/John Hoke.  She was preceded in death by her mother, Lynda Stapleton; and grandparents, Marvin and Hazel Stapleton.  Also survived by her many other loved extended family members; aunt, Jackie and Will Evans; cousins, Bill and Tammy Evans, Kim and Reggie Boyd and Greg and Stephanie Evans; aunt, Jennette Barton; cousin, Hanna and Herb Moss; cousin, Nichole and Elizabeth Kent; uncle, Jessie and Debie Stapleton of Springfield, Colo.; cousins, Lavaughn and Brad Hollingsworth, Jesse and Chelsea Stapleton of Pueblo, David, Carol, Chelsea and Megan Cosby, Lila and Norman Imblum and James and Rosemary Cosby; aunt, Myra Cosby; and numerous cousins of Lawton Oklahoma; as well as her childhood life long friends, Terry Jean Finn, Lydia Wilson, Twila Ferris and Pam and Angela Gallardo.

Cindy was born November 13, 1969, in Clovis, N.M. and grew up in Pueblo, Colo. where she graduated from South High School, enjoying choir as well as numerous other activities all while making many lifelong friends. She went on to Pueblo Community College where she got her Associate’s degree, continuing her passion for poetry and word craft. She won the President’s Award For Literary Excellence in 1995, with her creation of the poem “Another Line In The Sand.” During this time she also married and had her two kids, Katelynn and Kyle.  She then moved to Gaston, S.C. with her mother, father, children and her sister (who was also her new neighbor) where she became a substitute teacher and enjoyed many intricately detailed woodworking projects with her father. Later she worked in convenience stores, where she became well known with the locals for the delicious pies she baked. With great perseverance, she provided enduring care for her mom, who suffered from breast cancer, and did so until she passed away. While in South Carolina and after the joy of raising her own children, she was able to help raise the love of her life, her grandchild, Chase Rider Renfroe. Recently, Cindy was beginning to struggle with the air in South Carolina and decided to move back to Colorado.  She and her dog Jaxson moved to Avondale, Colo. to live with her cousins, Lila and Norman Imblum, James and Rosemary Cosby, as well as her “Auntie M” Myra Cosby. There she enjoyed gardening, star gazing, barbecuing, playing with Jaxson, feeding the neighbor’s pig, plus late-night visits with her family that was living there.

There will be no viewing available, but a virtual memorial is encouraged to take a place on her Facebook page for her birthday on November 13, 2021.

Please forgive errors or any omittance, Cindy was a joy to so many. She will be dearly missed by all who knew her.

“It’s hard to forget someone who gave us so much to remember.”