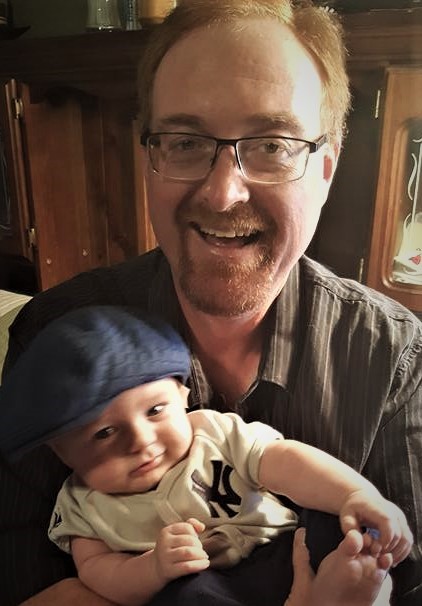 Christopher Lewis Bertram, 44, died suddenly in Pueblo, Colo. on Thursday, Sept. 24, 2020. He is survived by his son; former partner, Darcy Creazzo of Pueblo Colo; mother, Robin Johnson, of Albuquerque, N.M., father and step-mother, Jack and Sharon Bertram, of Albuquerque, N.M.; and sister, Jessica Bertram and her husband Jeremy Ehret of Denver, Colo.
Christopher was born in Albuquerque, shortly before moving to Australia in his early life. He returned to the States as a youngster, and was raised in the South Valley of Albuquerque. He attended Rio Grande High School, and then New Mexico Tech for a time, and finally University of New Mexico.
Christopher had many jobs that took him all over the United States. He learned many trades and made many friends. Fishing, the ocean and wide open spaces were his happy places, but his heart was always with the mountains. After years of wandering, he settled in Colorado and put down roots. His son was the joy of his life.
In lieu of flowers, the family has requested that donations be made to the charitable group of your choice. Online condolences, www.MontgomerySteward.com