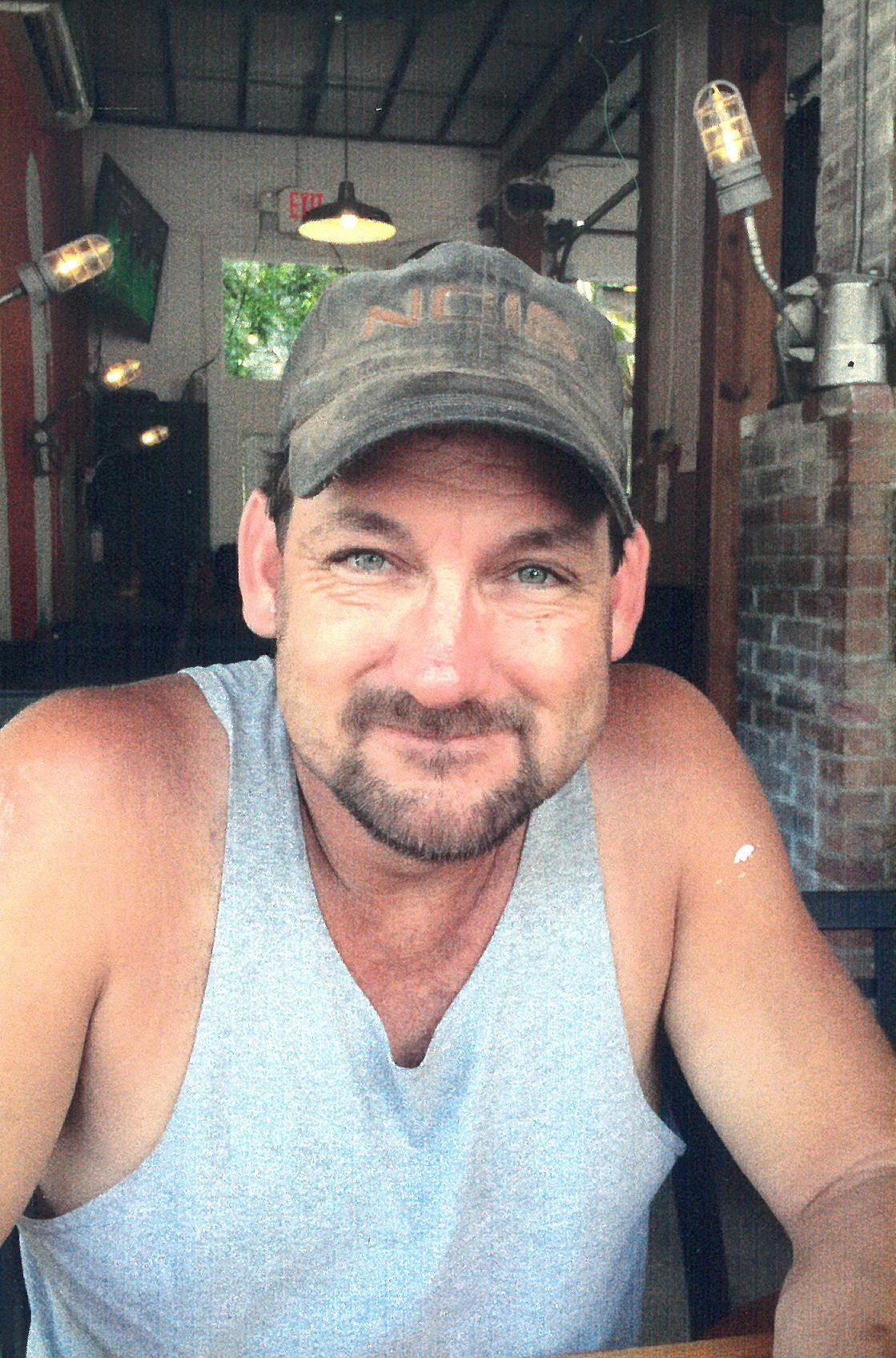 After a courageous battle with COVID, on December 17th, 2021, Christopher “Brady” Repphun, 54 entered heaven to be with the Lord.

Brady was born on January 16th, 1967 in Lamar, Colorado to Peggy and Walter Repphun and from day one, he always had a larger than life kind of spirit.  He grew up in Pueblo and was the youngest of four siblings.  Brady was a true jokester at heart and took great pleasure in making individual nicknames for loved ones.  Along with several hilarious personalized catch phrases, pranks were his specialty.  If he could get you to smile, that was a win in his book.  He had a genuine nature and a smile that was contagious.  Anyone that truly knew him, knew he had an enormous heart and a real soft spot for his family.  He was a family man to his core and his is idea of family were those closest to him regardless of blood or relation.  Family to him was anyone that he could share a laugh with, tell a funny joke to or, build a memory with.

In addition to being a family man, Brady’s hardworking demeanor was admirable.  He started his manufactured housing business from the ground up at the age of 18.  To define him as hardworking would be an understatement, always busy doing something with his hands and was always on the move, leaving little time for rest.  Brady was a true jack of all trades, he could envision a project from start to finish, build a plan, and execute it to completion.  It was a lifelong desire to create a legacy that would carry on in his name.  Through honest hard work and dedication, he endured the waves of the underrepresented mobile home industry to build well respected reputation.

During the moments that he wasn’t working, Brady enjoyed being surrounded by the ones he loved doing the things he loved which included, family vacations, hunting, camping, riding four wheelers in the mountains, taking a ride just because or really, doing anything outdoors.  Food was one of his guilty pleasures, Brady was a self-proclaimed connoisseur of all foods.  When enjoying a vacation or visiting a place away from home, he relished in the opportunity to visit as many local restaurants as he could to enjoy a wide variety of cuisine.

Brady was so many things to so many people, he was a loving Husband, Father, Grandfather (Pops), Brother, Uncle and, friend and he will be deeply missed. He is survived by his loving Wife Sandra Repphun. His Children Christopher Repphun, Brandi (Scott) Fowler, Ashlyn (Brian) Burch and, Jarred (Phoenix) Burch.  His Grandchildren Gwenyth Repphun, Persayis Fowler, Tayven Fowler, Lileeana Fowler and, Webster Burch.  His Nieces Addie Davis and Allyson Davis. His siblings Larry Repphun, Teresa Repphun and, Joy Repphun and countless other family and friends.  Preceding him in death were his parents Walter and Peggy Repphun.

Funeral services will be held December 30th, 2021, at 5:00 PM at the Pueblo Union Dept., with a celebration of life to follow.  Please bring a story or a favorite memory that you shared with Brady. The family will be offering a time to share those special moments during the service.