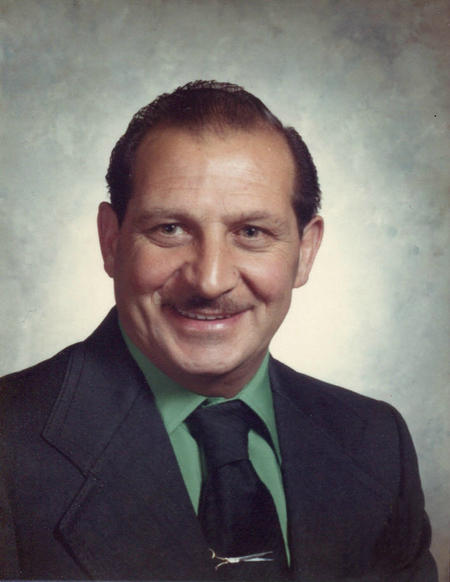 Charlie Caputo, 85, of Pueblo, Colo., passed away on June 14, 2013. He was born in Trinidad, Colo. He retired in 1985 from CF&I after 37 years of service. He served his country in the Korean War. Charlie was preceded in death by his wife of over 50 years, Phyllis Caputo, who passed away in November 2004. He is survived by his son, Charles Domenic (Margaret) Caputo; and daughter, Charlene Machamer. He is also survived by one sister, Francis; and grandchildren, Michael and Matthew Caputo and Megan and Jenna Machamer; and numerous nieces, nephews, and their families. Throughout his life he was a member of the American Legion, Eagles and Knights of Columbus. He loved fishing, hunting, cooking and gardening. A rosary and viewing will be held at 7 p.m. Wednesday in the Montgomery & Steward Chapel. Funeral Mass, 1:30 p.m. Thursday, June 20, 2013, Cathedral of the Sacred Heart, 414 W. 11th, Pueblo. In lieu of flowers, donations may be made to the American Red Cross for fire victims in Colorado Springs. Call 1-800-RedCross, then #4. Online condolences, www.montgomerysteward.com