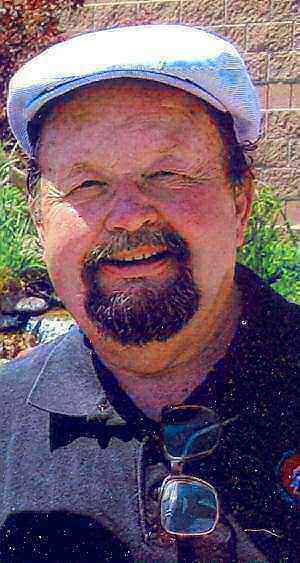 Charles Wendell Barker, 69, passed away Nov. 18, 2009, at his home in Pueblo, Colo. He was preceded in death by his beloved wife, Martha Jane (Lardner) Barker; and by his parents Jess and Sylvia Barker. He was survived by his children, Sylvia Couey, Stuart (Denise) Barker, Stacy (Deanna) Barker; step-children, James (Tina) Lardner and Anna (Jerry) Ciordia; and sister, Mary Lou (Marvin) Gash. He was a devoted grandfather to his numerous grandchildren and step-grandchildren. Charles retired from the United States Air Force after 20 years of much devoted service with numerous achievements and awards. Charles attended Ascension Episcopal Church. He was a very active Christian and was involved in many of the churches outreach programs. Two programs especially close to his heart were the Prison Fellowship Ministry and the Angel Tree Ministry (children of incarcerated parents). At his request, there will be no viewing and cremation was done by Montgomery & Steward Crematorium. Memorial service, Tues. Dec. 1, 2009, at 10:00 a.m. at Ascension Episcopal Church, 18th and Grand, with the Reverend Andrew McMullen officiating. In lieu of food and flowers, memorials may be made to the Ascension Episcopal Church Angel Tree Program, 420 W. 18th Street, Pueblo, Colo. 81003. Online condolences, www.montgomerysteward.com