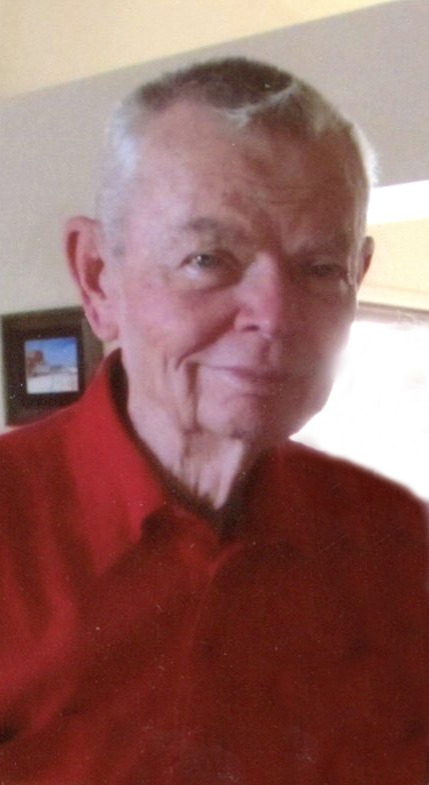 Charles W. 'Charlie' Shannon, 'moved on up' July 22, 2014, at the age of 87. He was born in Clark County, Ark. in 1926, the only child of Charles H. and Effie Shannon. Survived by his wife, LaVerne; daughter, Linda (Gene) McKenzie of Larkspur, Colo; two sons, Dennis (Shirley) of Parker, Colo. and Roger of Albuquerque, N.M.; four grandchildren; seven great-grandchildren; and special former daughter-in-law, Patricia Thomas of Cody, Wyo. Preceded in death by granddaughter, Kathleen Shannon. Charlie was inducted into the Army in January 1945. Later that year he met the love of his life, LaVerne Quisenberry and they were married November 10, 1945. He worked as a barber for several years, was an ordained Southern Baptist minister and served as a bi-vocational pastor in Wolf Point, Mont. for five years. After that, he moved to Greybull, Wyo. and retired after 25 years in Social Work. Following retirement, he and LaVerne did volunteer work and interim ministry for several years. Moving to Pueblo in 2002, he and his wife became active members of First Baptist Church. At Charlie's request, there will be no viewing. His cremains will be scattered by family members on top of the Big Horn Mountains in Wyo. Memorial service, 10:30 a.m. Saturday, July 26, 2014, in the Montgomery & Steward Chapel. In lieu of food and flowers, memorials may be made to the Youth Ministry of First Baptist Church or Sangre de Cristo Hospice through the funeral home. Online condolences, www.montgomerysteward.com