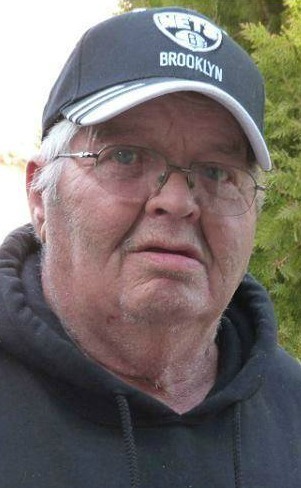 Charles J. Reynolds, 75, went to be with our Lord on Feb. 16, 2016. He was born Dec. 21, 1940, in Brooklyn N.Y., and was the first born son of Joseph A. and Hazel L. (Lawson) Reynolds. Preceded in death by his parents; brothers, Rodger and Joseph; and grandson, Justin. Charles married his loving wife, Marlynn (Dudley) on Oct. 15, 1962, in Pueblo. Shortly after, they moved to New York City for three years and eventually moved back to Pueblo. He retired in 1990 from Abex and ABC rail where he made steel railroad products. His hobbies were woodworking, reading his Bible, watching the Broncos, the Rockies and fishing. He was a U.S. Army Veteran. Mourning his loss are his wife, Marlynn; children, Karen (Doug) Banks of Florida, Kevin (Linda) and Katrina all of Pueblo; sisters, Margie Callahan and Catherine Mikiten; brothers Richard and Robert back east; grandchildren, Randi, Evan, Kaitlyn, Becca, Connor, Brittany, Kody, Cheyenne and Tristan; and four great-grandchildren. Celebration of life, 10 a.m. Thursday, Feb. 25, 2016, at Pueblo Christian Center, 1605 S. Pueblo Blvd. Interment at Imperial Memorial Gardens to include military honors by Pueblo Veterans' Ritual Team and a bagpiper. Online condolences, www.montgomerysteward.com