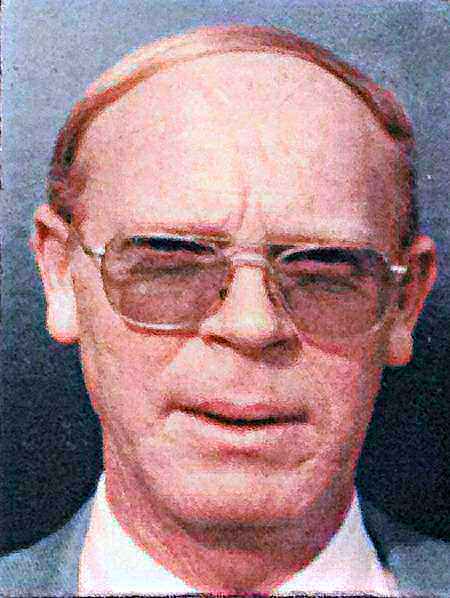 Charles Elliot 'Rusty' Sutton, III, of Beulah, Colorado, passed away on October 2nd, 2012, after a brief illness at Corwin Hospital. He was 71. His daughter, Victoria Lyon was at his side when he passed. He was preceded in death by his loving wife, Nancy (Anderson) Sutton, who passed in June of 1993. He always was a close and faithful friend to his prior wife, Joyce (Lee) Sutton, who passed in November of 2009. He was also preceded in death by his son, Mike in 1995, and his brother, Fred in October 2010. 'Rusty,' as all knew him by, is survived by his daughter, Victoria A. Lyon, and his granddaughter, Sunny Lyon. Rusty was born in Pueblo, Colo. on January 26th, 1941. His father was Charles E. Sutton Jr., and his mother was Corinne Morgan. Rusty was a retired Police Officer, first working many years for the City Of Pueblo, then working as an officer at the University of Southern Colorado, until he retired. Rusty had many hobbies and many friends, a good deal of them active or retired Police officers themselves. Rusty requested no official service, and that he be cremated with his ashes spread beside his deceased wife Nancy's, and that his tombstone have inscribed on it 'Laughing and Loving with Nancy Forever.' Rusty had asked that no donations be made, but that if friends do donate, they do so to the charity of their choice. Online condolences, www.montgomerysteward.com