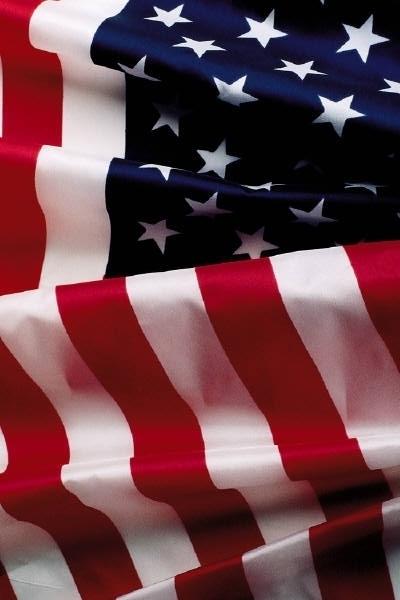 Charles Dennis Bell, 89, passed away on Dec. 4, 2013. Survived by his loving wife of 44 years, Ruth Bell of Pueblo; sister, Dorothy Hoagland of Denver; children, Stephanie Koeniger of Anchorage, Alaska, Milton Bell of Sparks, Nev. and Phyllis Moor of The Villages, Fla.; four grandchildren; and seven great-grandchildren. Preceded in death by his parents, Fred and Melva Bell. Charles was born in Hays, Kan. on Nov. 18, 1924. He graduated from CU in 1949, with a BS in Electrical Engineering and worked for Southern Colorado Power Company from 1949 to 1964. Charles then retired from the CF&I Steel Corp. having worked from 1964 to 1984. He served in the U.S. Navy during WWII and was awarded the Distinguished Flying Cross. Charles was the Commanding Officer of the Pueblo Navy Reserve Unit and retired from the Navy Reserve at the rank of Commander after 24 years of service. He was past president of Jaycees and Navy League, past commander of Colorado Yacht Club and was a member of the Professional Engineers of Colorado. He enjoyed fishing, sailing, golf and outdoor activities. Cremation, Montgomery & Steward Crematorium. Celebration of life, 3 p.m. Dec. 16, 2013, at Villa Pueblo Towers Penthouse, 1111 Bonforte Blvd. with Karen Burnham and Randy Short officiating. Memorials may be made to Rye Home Methodist Church Memorial Gifts Fund, PO Box 70, Rye, CO 81069. Online condolences, www.MontgomeySteward.com