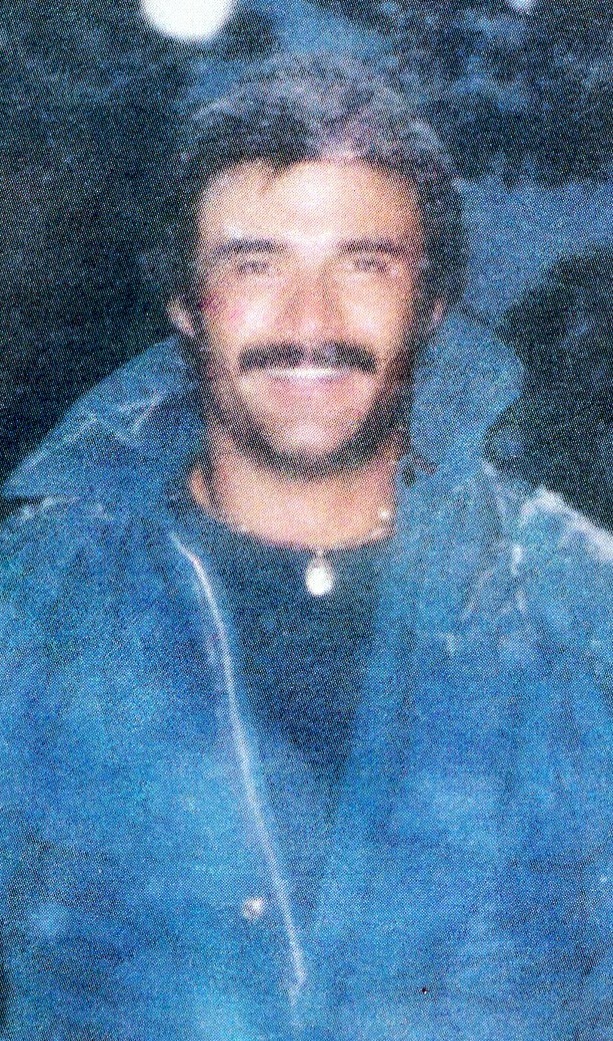 Charles Hugh 'Chuck' Prichard, 56, of Pueblo, passed away Saturday, March 29, 2014. He is survived by his wife, Jackie Marie Fisher; sisters, Mary (Gary) Pedersen, Susie Ann Campbell, Patricia Stecklein; numerous nieces, nephews, extended family, and many friends. He was preceded in death by his parents, Mildred and Brawner Prichard; brother-in-law, Richard Stecklein and business partner, Frank Starginer. A Pueblo native, Chuck was born April 6, 1957. He worked for Star Nursery for 40 years, becoming the owner in 2009. He enjoyed his work at the nursery, along with nature, animals, camping, and sight-seeing. Family and friends will be received from 2 to 3:30 p.m. Tuesday, April 1, 2014, in the Montgomery & Steward Banquet Hall. In lieu of food and flowers, memorials may be made to the American Liver Foundation through the funeral home.