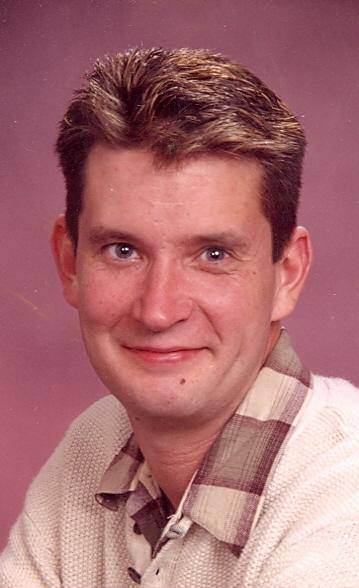 Bryan Mitchell Worthington, son of Don and Jane Worthington, left this life unexpectedly at his home in New Orleans, Louisiana, Sept 26, 2011. Bryan was born April 8, 1971, in Lubbock, Texas and had lived in New Orleans for the last 16 years. He was preceded in death by his grandparents, Walter and Nola Worthington and Earl and Evelyn Maples, all of Ft. Worth, Texas. He is survived by his parents, Don and Jane Worthington of Pueblo, Colorado; brother, Greg (Trina) Worthington and their children, Delaney, Cooper and Channing; sister, Melissa (Gene) Velasquez and their children, Jaykob and Elissa; and numerous other family and friends. Funeral service will be held 11:00 a.m. Saturday, October 1, 2011, in the Montgomery & Steward Funeral Chapel, 1317 Main, Pueblo, Colorado, with interment to follow at Imperial Gardens. Rev. Ron Clement will officiate. Online condolences, MontgomerySteward.com