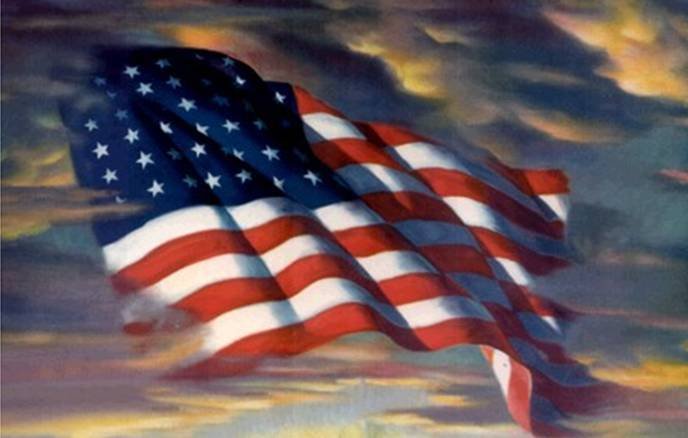 Bruce Warnke, 71, died Dec. 27, 2021, at his home in Pueblo, Colo.  Bruce was born in Pontiac, Mich. Feb. 26, 1950, and grew up in LaPorte, Ind.  He graduated from LaPorte High School and attended the University of New Mexico.  He was employed in the construction industry as a purchasing agent and later as project manager on major projects in the Middle East and later in Houston, Texas and other sites in the United States.  After retiring he lived in Texas, New Mexico and Colorado in order to be close to his family.  Bruce had a great love for cooking and enjoyed collecting recipes.  He continued to use a flip phone and purchased a new Rand McNally Road Atlas every year.  He eschewed Google maps, Siri and most of all, Social Media.  He was opinionated but never confrontational.  He was veraciously loyal to his family, the United States flag and military.

Bruce was preceded in death by his parents, brother and sister-in-law Terry and Cheryl Warnke, and his brother-in-law Thomas Camp.  He is survived by his brother Paul (Sue) Warnke of Walkerton, IN., sister Marcia Camp of Pueblo, niece Jennifer (Scott) Egan and their children Rebecca and Andrew of Fowler and Pueblo, and nephew Brian Camp of Rockport, TX.  He is also survived by numerous nieces and nephews; and his soulmate and dearest friend, Marye of Spokane, Washington.  At his request there will be no service.  Online condolences, www.MontgomerySteward.com