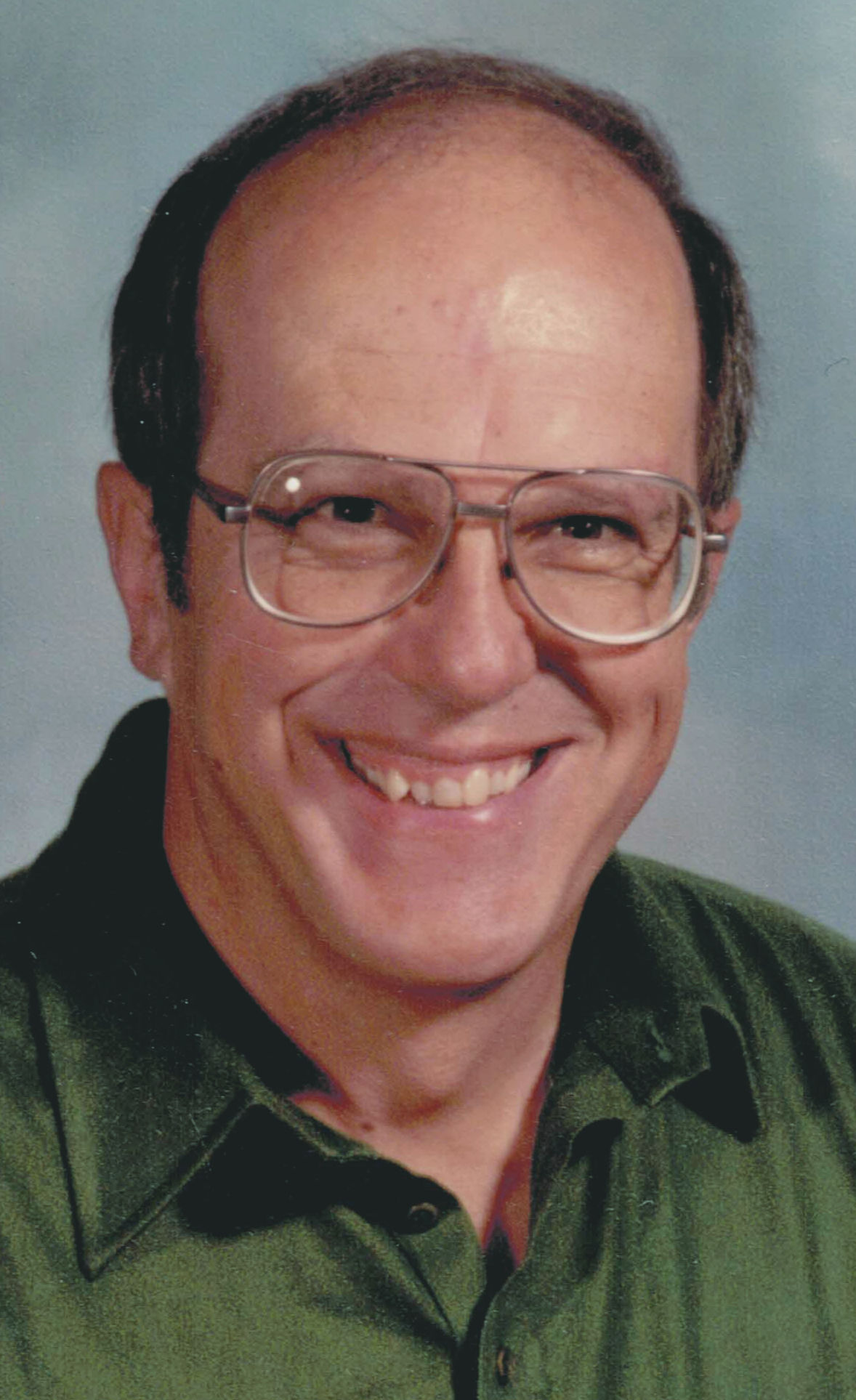 Bob D. Lee, 79, passed away April 15, 2020. Survived by aunt, Lucille Lee; and cousin, Donna Lee. Preceded in death by parents; and brother, Donald Gene Lee. Bob was born to Ancil and Nola Lee on July 25, 1940, in Pueblo and graduated from Central High School in 1958. Later he went to Colorado State Teacher’s College (UNC) where he graduated with a BA in history and then continued to do Graduate Work after receiving a Fund Foundation Grant. He went on to receive an M.A. from Western State College. Bob taught history and AP American History at East High School for 23 years and was an instructor in the Senior to Sophomore program with the USC (now CSU-Pueblo.) He retired in 1996 after 33 years of teaching. Bob was the first director of Senior Resource Agency for a few months and then went back to teaching in 1969-1970. He was a member of the NEA, CEA and PEA. Resident of Brookdale El Camino Assisted Living Facility since 2001. At Brookdale he made friends with many staff members and wishes to thank them for tolerating his attempts to manage it. Special thanks to Fred and Connie Jacobs and Mario Nogare for helping him with a major illness which caused him to enter Alterra, now Brookdale El Camino. Cremation, Montgomery & Steward Crematorium. At his request, no services will be held. Online condolences, www.montgomerysteward.com