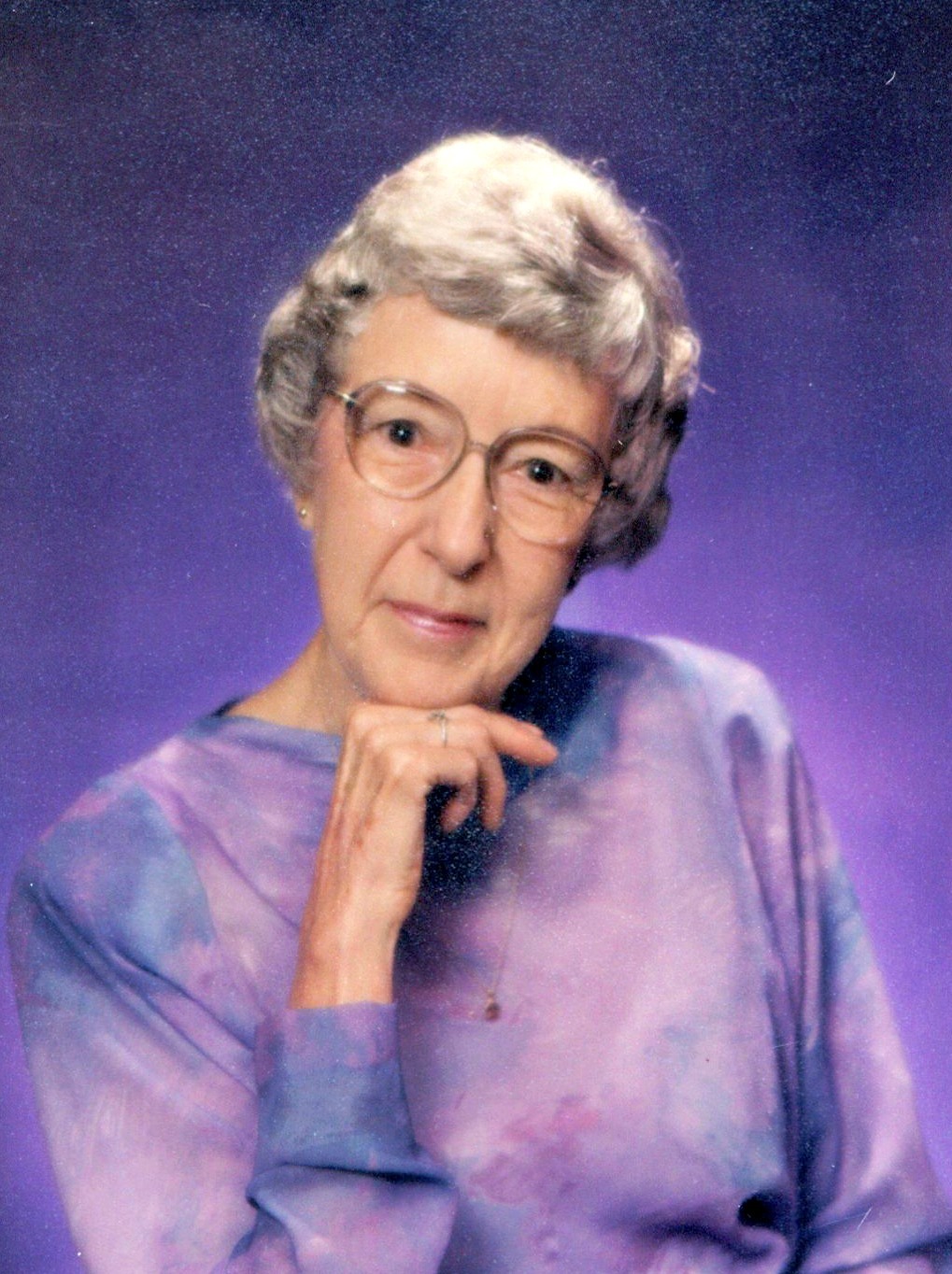 Beverly Jean Waltman, a child of God, was the wife of William B. Waltman (deceased), mother of Barbara Waltman (Richard) MacIndoe, grandmother of Ellen (Jason) Turner, James (Jenny Dunnington) MacIndoe of Washington, D.C. and Sean MacIndoe of Pueblo. She was preceded in death by her parents, Warren L. and Olive Jones of Monte Vista, Colo. She was blessed to have Josephine Howell Jones of Monte Vista and Pueblo as a dear friend and second mother following the death of Olive in 1949. Upon completion of a BA degree from the University of Northern Colorado, Bev and Bill were married in Monte Vista in July 1950. Bev taught for several years and later worked for the Pueblo Library District. Beverly was a member and elder of the First Presbyterian Church of Pueblo. She has been an active member of Chapter BQ of the P.E.O. Sisterhood since 1965. She was one of the original committee members who helped organize the P.E.O. Grants and Aid program to enable Pueblo girls to attend Cottey College in Nevada, Mo. Bev's interests have always dealt with education and furthering the endeavors of young people every where. Special thank you for the love and support of Visiting Angels and Frontier Hospice for the last few weeks. Also the Villa nursing staff for the care of her and her family. No viewing. Cremation, Montgomery & Steward Crematorium. Memorial service, 2 p.m. Tuesday, September 2, 2014, in the Montgomery & Steward Chapel. In lieu of food and flowers, memorials may be made to Cottey College, through Montgomery & Steward Funeral Directors, 1317 N. Main St., Pueblo, CO 81003. Online condolences, www.montgomerysteward.com