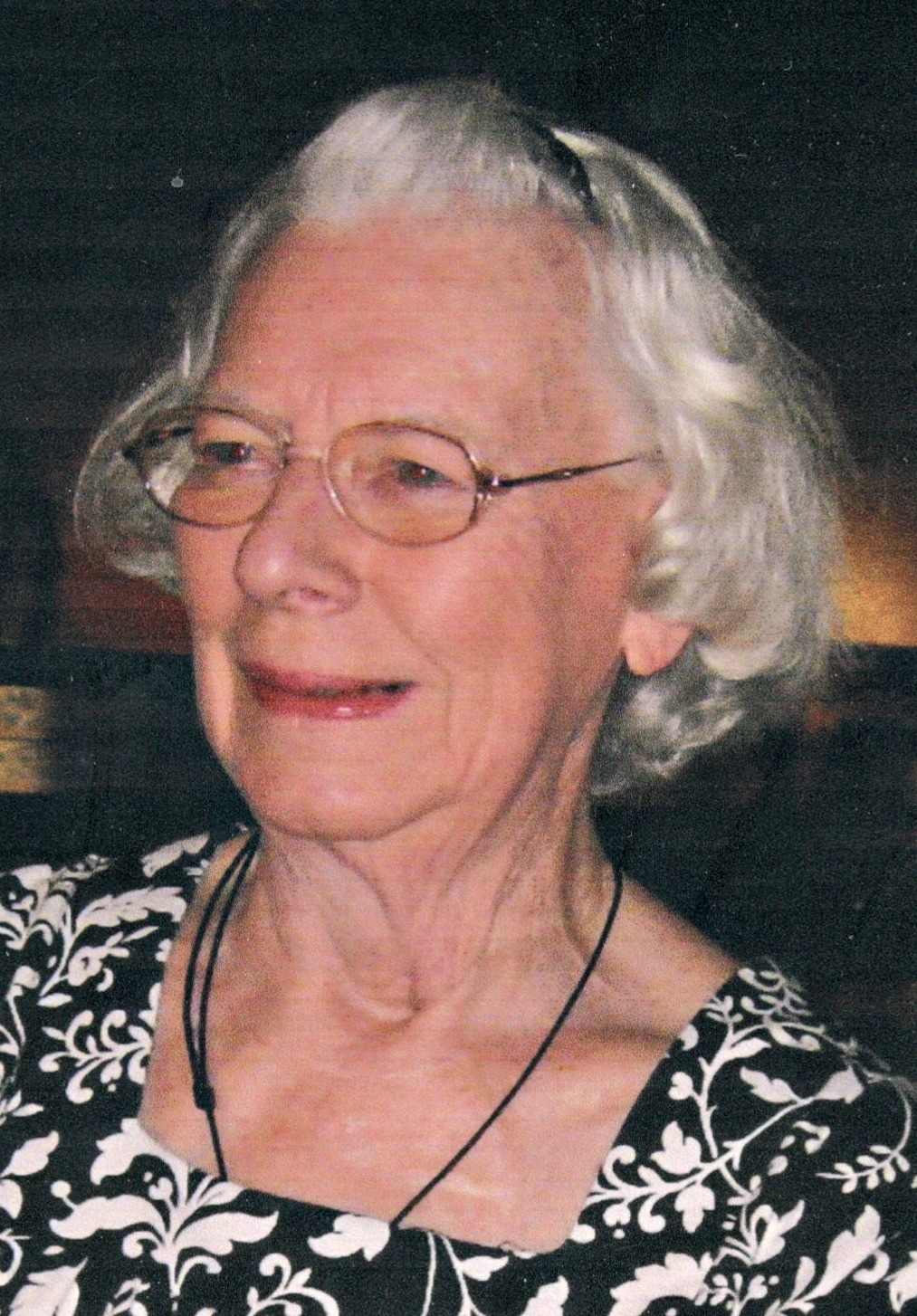 Betty Jo Wilkinson, a longtime resident of Pueblo, Colo., died peacefully in her sleep at her home here on Friday, Feb. 13, 2015. Born in Greeley, Colo. on Sept. 29, 1923, Betty Jo was raised by her grandmother, Nellie Stillwell Wilkinson Angell, following the death of her mother, Eleanor Julia Mondt Wilkinson, who passed away six weeks after giving birth to Betty Jo. Her father was Wayne Walton Wilkinson, who farmed corn and raised cattle east of Greeley and remained part of her life until his death in 1979. As a teenager, Betty Jo helped her grandmother serve patrons at the well-known Angell's Tea Room in Greeley during the Great Depression and up to the onset of World War II. She went on to earn a B.A and an M.A. from what is now the University of Northern Colorado. A lifelong elementary school teacher, Betty Jo taught in Peetz and Genóa and then in Dillon, near Breckenridge, before moving to Pueblo to open a studio and teach dance. She also commuted to La Junta and Canon City to teach dancing there. She taught kindergarten in the City of Pueblo's District 60 until her retirement in 1982. A lover of animals, Betty Jo worked at the Pueblo Zoo for decades. First as a docent and later developing the Zoo's popular gift shop, an enterprise that added greatly to the Zoo's annual budget. Over the years she made numerous and generous contributions to the Pueblo Zoo along with many other philanthropic organizations. Betty Jo enjoyed traveling with her friends, 'The Troupe.' She journeyed to Scandinavia, walked on the Great Wall of China, and petted whales on Mexico's Baja Peninsula. Ever feisty, she warded off a would-be purse snatcher at age 85 while shopping at the local Safeway. She was very involved in the arts and became a member of Dance Masters of America. She supported the Impossible Players in Pueblo and was a member of the cast of their very first production, 'My Three Angels' in 1966. Betty Jo enjoyed collecting and collectibles. She was also an avid bridge player, and, more recently, she joined the Pike's Peak Polymer Clay Guild and became a potter. Betty Jo was a proud member of the Camp family whose patriarch, Dr. Archibald Lacy Camp and his wife, Marietta Sayers Camp, came to the Union Colony (which later became Greeley) from Covington, Georgia in 1876, two months before statehood was declared. Her maternal great-grandmother was Eulah Camp Stillwell Bickling, who had 16 children in her lifetime. Betty Jo Wilkinson was predeceased by two half-brothers, Wayne Wren Wilkinson in 1972 and George Marvin Wilkinson in 1985. She is survived by numerous first and second cousins, including a niece, Harriett Wilkinson Heil of Aurora, Colorado and two great-nephews, Geoffrey and Matthew Heil; nephew, Wayne Walton Wilkinson II of Greeley and a great-niece, Rachel Wilkinson Kitterman of Indiana. Celebration of life, 2 p.m. Friday, Feb. 20, 2015, in the Montgomery & Steward Chapel. Memorials may be made to the Damon Runyon Repertory Theater through Montgomery & Steward Funeral Directors, 1317 N. Main St., Pueblo, CO 81003. Online condolences, www.montgomerysteward.com