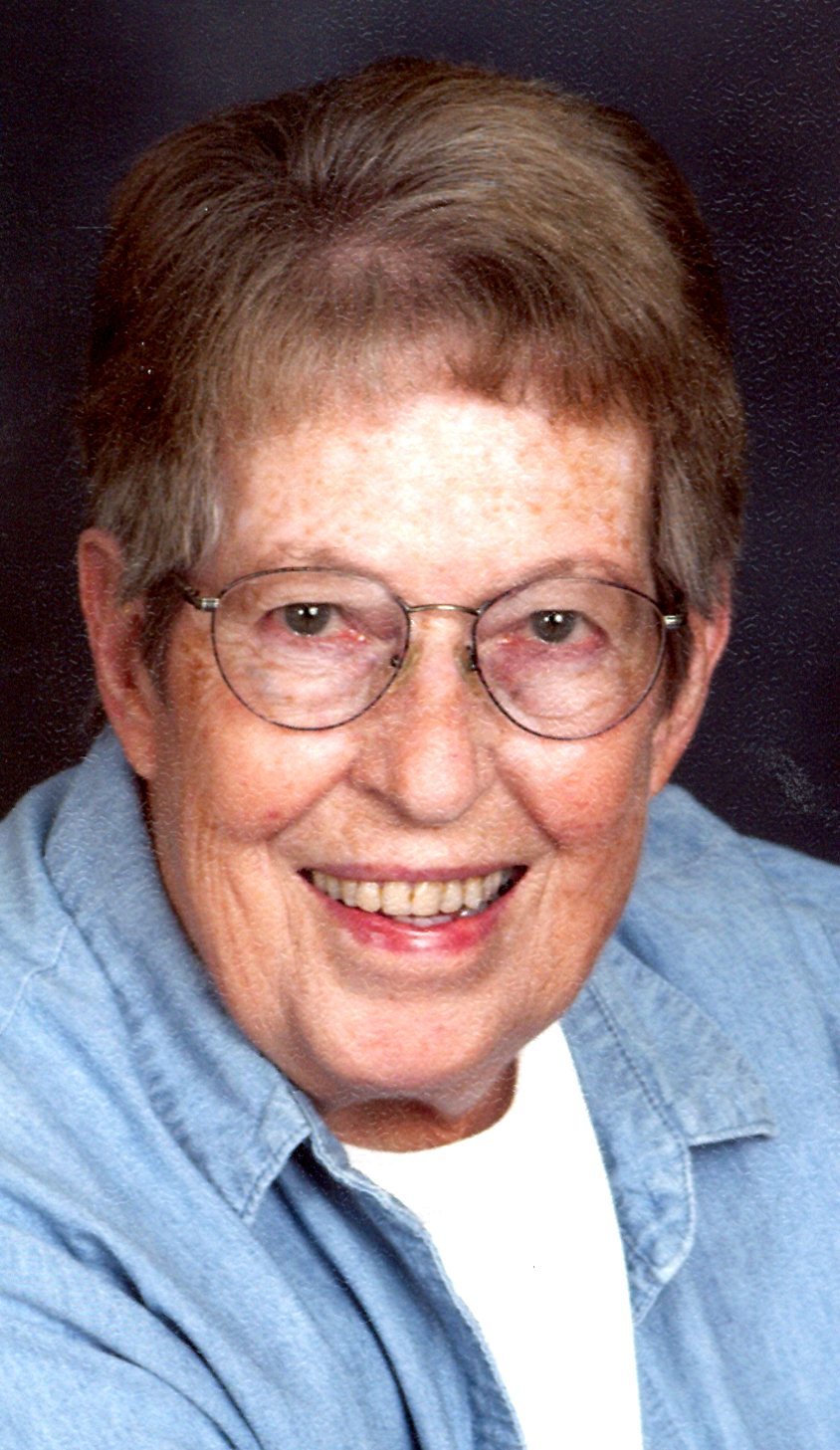 Betty Jean Hatton, 10/27/1930 ~ 12/24/2016 Survived by her family: son, John Hatton (wife, Patsy 'Frankie'), grandsons, Emerson Hatton and Ian Hatton, all of Denver; daughter-in-law, Janet Hatton (husband, Sal Pisciatteli), granddaughters, Kiera Sena (husband Daryl) and Elizabeth 'Lizzy' Hatton, and great-granddaughter, Midori Hatton, all of Pueblo; daughter, Cathy Hatton, of Pueblo, Colo.; daughter, Mary Margaret 'Meg' Versteeg (husband, Mike), granddaughter, Tracey Versteeg, all of Pueblo, and grandson, Daniel Versteeg, of Denver, and granddaughter, Karin Versteeg and great-granddaughter, Lily Versteeg, both of Douglass, Kan. Preceded in death by her husband, Robert E. 'Bob' Hatton in 1993 and her son, Robert W. 'Bobby' Hatton in 2008. Also preceded in death by her parents John W. and Eva B. Vinci; and her brother Richard 'Dick' Vinci. Betty retired from the Colorado Lottery in 1996. Prior, she worked for the State in Data Processing at Southern Colorado State College, now CSU-Pueblo. She loved fishing and the great outdoors, growing houseplants and gardening. She was a wicked good cook and spent many days preparing delicious meals for her family and friends. Betty cherished her traditional family role but also enjoyed her career. She held dear church friendships and memories at First United Methodist, with a special spot for lifelong friend, Betty Morgan. Also important to Betty were the numerous beloved family dogs who were waiting to greet her at the Rainbow Bridge. She wanted to express gratitude to her many caregivers and health professionals including Cassandra, David, Dr. Harry Keefe, Sheila, Erica and Melody as well as all the folks from Hospice and Independent Hearts. And last, but certainly not least, Betty was grateful to have a friend in Minnie Montes whose 36 year friendship so enriched her life. Blessed be to Minnie and her 'village.' Services in celebration of her life will be held 2 p.m. Friday, January 6, 2017, at First United Methodist Church, 310 W. 11th St. Contributions in Betty's memory may be made to PAWS, Pueblo Animal Services, or The Salvation Army, through Montgomery & Steward Funeral Directors, 1317 N. Main St., Pueblo, CO 81003. Online condolences, www.MontgomerySteward.com *********** Sentiments by Betty's grandson, Ian - So, it's Christmas Day... and I feel sort of empty. Usually, I would spend today lounging in the living room and watching some of the new Blu-Rays my mom got me and eating a lot of sugar...and I still do, but I still feel empty because of a call my family received last night. On Christmas Eve, my Nana passed away... The strange thing is that we sort of saw this coming. We knew her condition has been deteriorating for a couple of years now and she turned 86 in October, but the thing about my Nana was while her body deteriorated, her mind and spirit stayed strong. Her kindness kept shining through. It was a flame that you could never put out no matter how hard you tried and it's a flame that I always saw in her eyes. And she fought to live as long as she could. So, I kept it in my mind that she may live on to next year nearly every year. But, perhaps due to the nature of it being 2016, this year was not good for her. She kept on deteriorating to the point where she was hospitalized for the past few months. And yet she never had a point where she was fading mentally. She still recognized us and loved us and she was about as mad as a lot of us about the election. Her flame of kindness kept burning bright...I still told myself that she'll live for at least another year...but she and many of us had a feeling that this might be her last Christmas. And she didn't even get that far...though at the very least, she was able to go home... I'm going to be spending this Christmas as I normally do, with my family, but I'll also be spending it grieving for one of the greatest and kindest human beings I've ever known...so, yeah. I wish you all a Merry Christmas since I figured that's what she would do. She always kept saying that all that matters in this world is love. I'm looking to keep that in mind. Still, the world will be emptier without her...