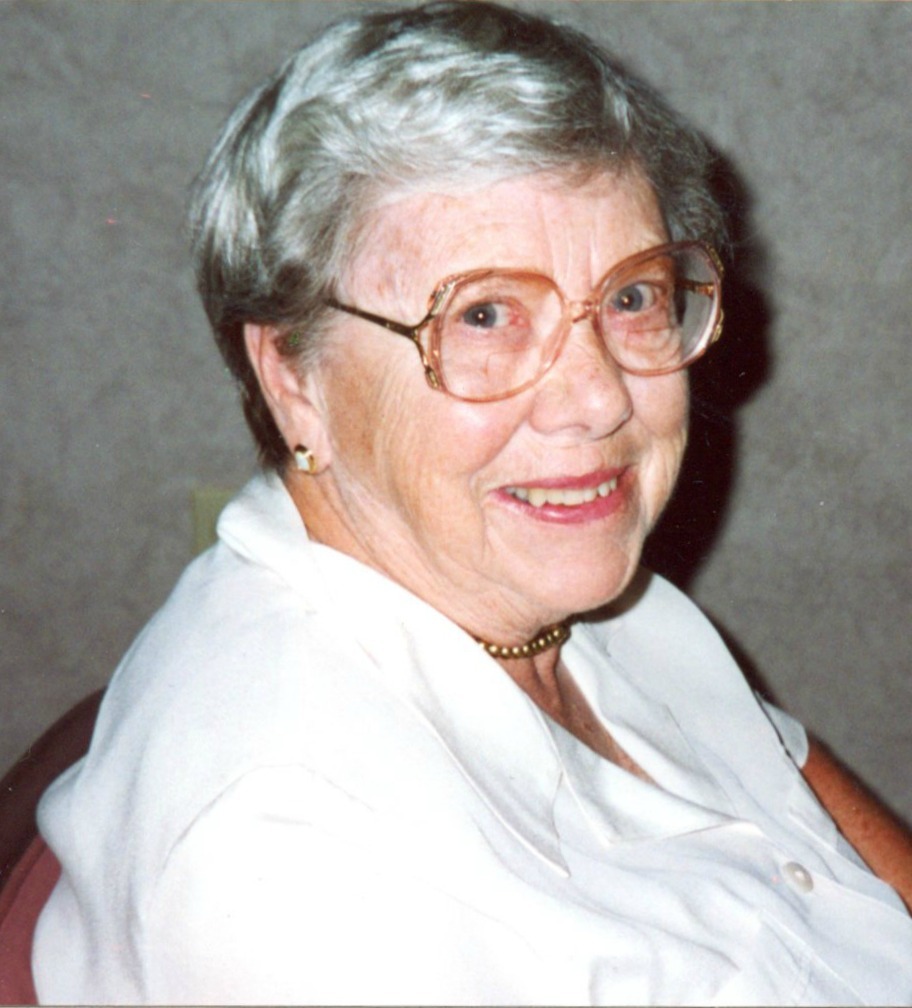 Betty Jane Yaeger, 92, passed away peacefully on September 12, 2014, with family at her bedside. Preceded in death by her husband of 69 years, John J. Yaeger, M.D.; her parents, Charles and Jane (Doonan) Topel; and infant son, Steven Charles. Betty leaves behind her children, Jane (Steve) Keightley of Worcester, U.K., Mark (Barbara) of Pueblo, John (Diane) of Annapolis, Md., Peggy (Alex) Christie of Colorado Springs and Amy (Rich) Paul of Grand Junction; 16 grandchildren; and six great-grandchildren. Betty was born January 11, 1922, in Balaton, Minn. and was raised on the family farm. After graduating from Balaton High School, she attended Macalester College and the University of Minnesota where she was a member of the Kappa Delta sorority. She received her Bachelor of Science degree in 1945 and a brief career in medical technology immediately followed, before she embarked on her most important role as wife, mother and homemaker. In 1951, her husband John began his pediatric practice in Pueblo where Betty became an active member of the Ascension Episcopal Church, Pueblo Service League, Medical Auxiliary, P.E.O., and Order of Eastern Star. She was an avid golfer, bridge player, world traveler, birder and life-long learner. But she will be most remembered for her devotion as a loving wife, mother, grandmother, and friend, creating many treasured memories and indulging her family with her dry sense of humor, patient care, and her wonderful cooking, especially her baked goods and home-made pickles. Betty never missed attending any of her children's school events and continued by attending as many of her grandchildren's events as possible, from southern Colorado to the East Coast to England. She lived a life of grace and humility, always putting others, especially her family, above herself. Per Betty's request, a private family service will be held. Memorial contributions may be made to Ascension Episcopal Church Education Fund, 420 W. 18th St., Pueblo, CO 81003. Online condolences, www.montgomerysteward.com