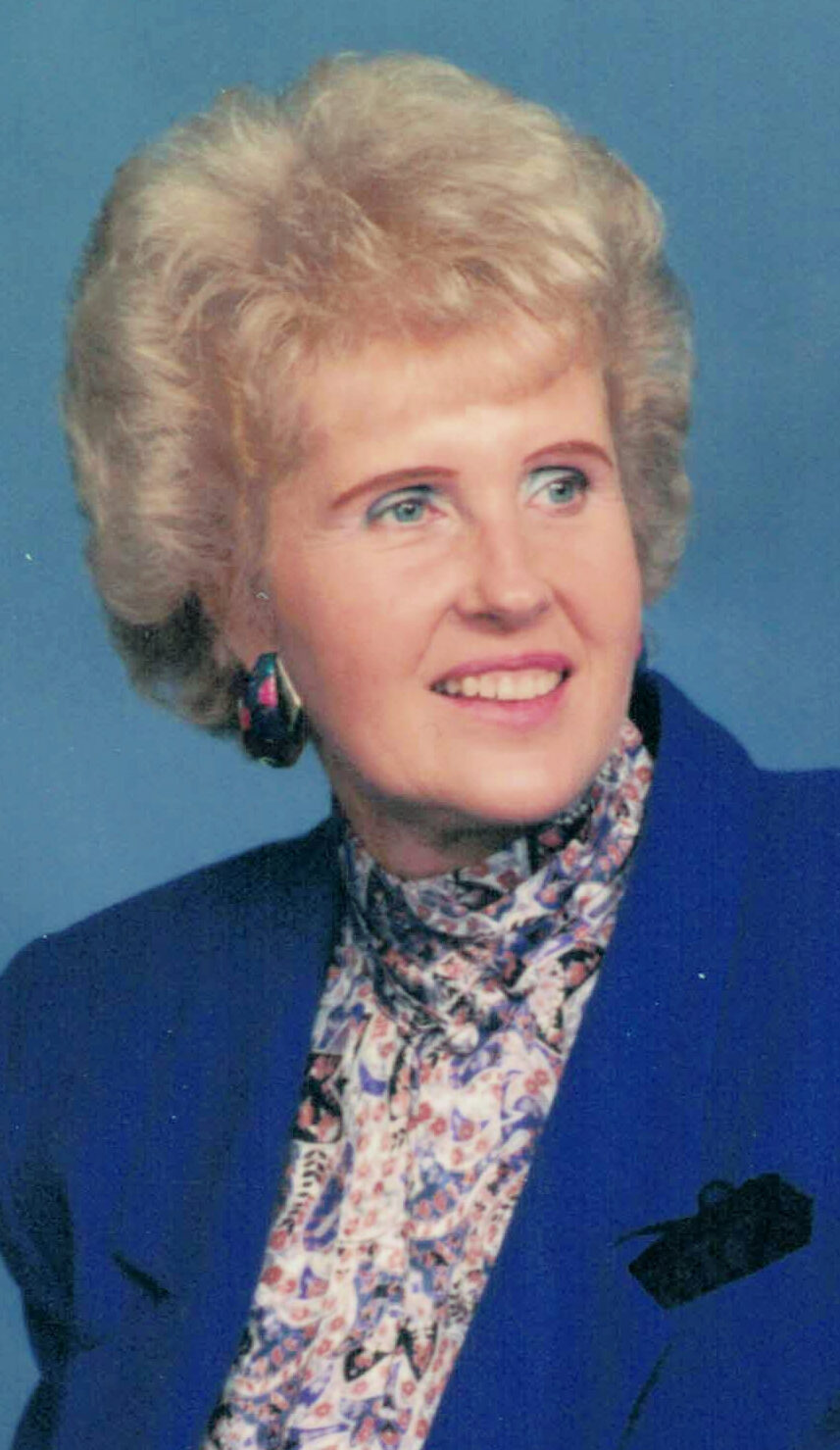 Barbara Louise Conn, 86, departed this life on August 22, 2021, after a courageous battle with cancer. She was born in Pueblo, Colo. on October 26th 1934, daughter of Stephen and Elma Pritchard. Graduated High School from Rye, Colo. She was a school bus driver for District 70, worked at Rye Home Credit Union and retired from Colorado National Bank in Pueblo, where she enjoyed many friendships with her co-workers. She enjoyed playing Canasta weekly where she developed lifelong friendships. Barbara married Alex Conn in Las Vegas, Nev. on September 10, 1989. They loved to travel and were fortunate enough to have been able to do extensive traveling in the United States, Canada, the Baltic, Mediterranean countries and Europe. She has warmed many hearts over the years and will be greatly missed.