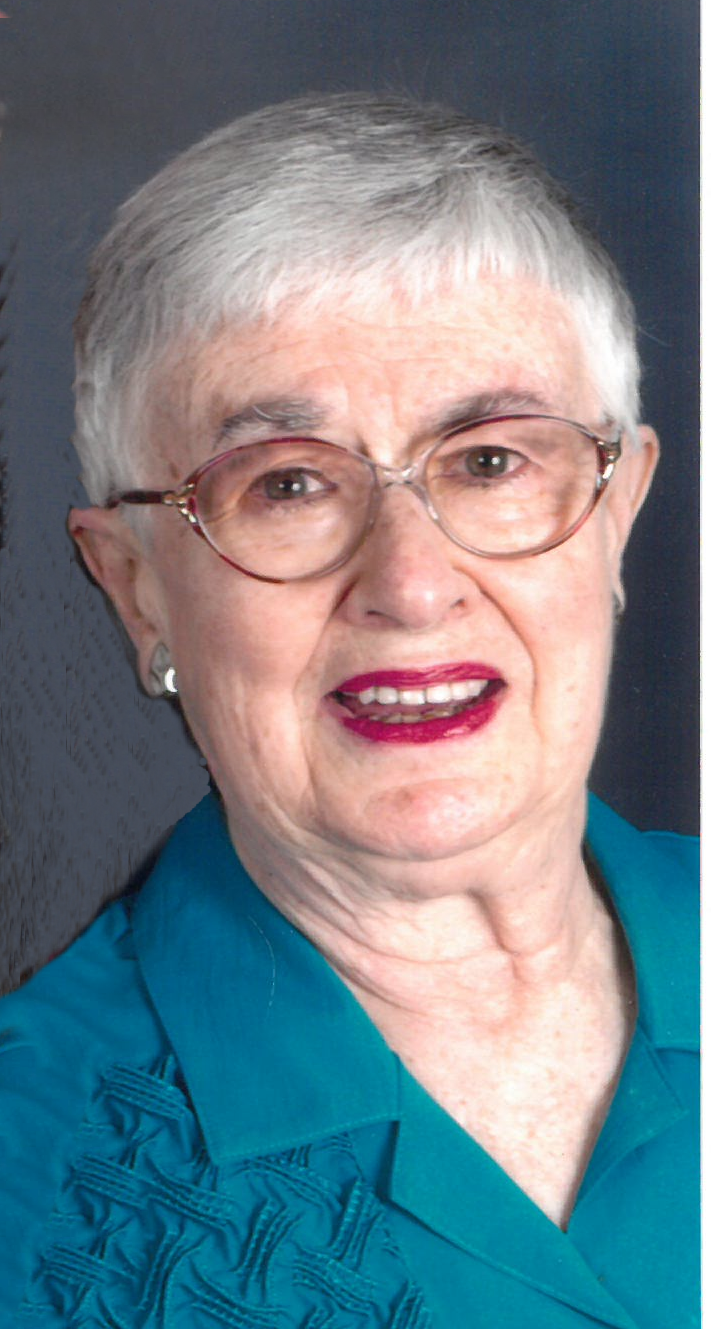 Barbara J. Lantz Pearson, 86, was born August 18, 1934, to Ray and Effie Lantz, in Kearney, Nebraska, and passed away May 1, 2021. She was preceded in death by her husband, Warren Pearson of Pueblo; sisters, Virginia Algermissen of Marshall, MO and Patricia (and Charles) Acker of Pueblo. She is survived by 2 nieces, 4 nephews and their families.
Barbara’s family moved to Boulder CO in 1945 where she attended public schools. She majored in music education at the University of Colorado at Boulder with emphasis on violin, piano and voice. She began her career teaching elementary strings and orchestra in Rapid City, South Dakota. During her two years there she represented Rapid City in the Miss South Dakota competition and received special recognition for her musical talent. She moved to Ft. Morgan, CO where she initiated and developed their public school string program and subsequently taught for three years. One of the highlights of Barbara’s life was doing post graduate studies at the University of Hawaii at Honolulu. She eventually made her way back to Boulder and was employed as a string specialist for 5 years with the Boulder Valley School District RE2.
Barbara was later teaching in Albuquerque, NM when health problems forced her move to Pueblo. There she began a long career teaching private students and ensembles. She married Warren V. Pearson in 1970, in Rye, CO. The couple resided on Brothers Lane in Pueblo until his death in 2012. They were members of First United Methodist Church. She was living near family in Broomfield, CO at the time of her death.
Barbara’s passion for strings and orchestra was evident throughout her life. She volunteered as a string specialist for District 60 Middle Schools from 2000 -2005 and continually wrote letters to the Pueblo Chieftain and to the District 60 School Board and Administration advocating for the support of strings and orchestra opportunities for the children of Pueblo.
A private memorial service will be held at the time of burial in Kearney, NE. Online condolences, www.MontgomerySteward.com