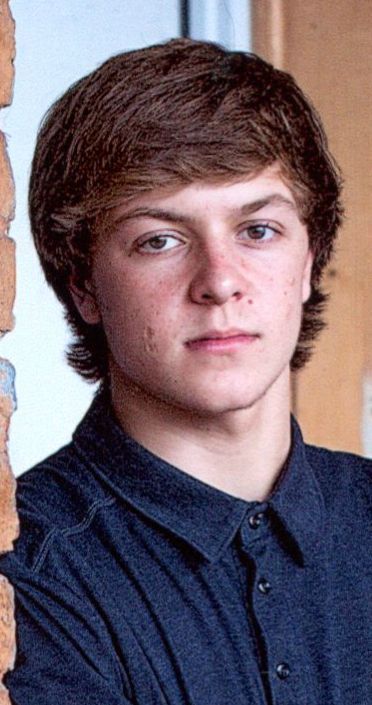 Austin L. Schindler, 18, passed away Aug. 2, 2015. Survived by his parents, Adam and Debbie Schindler; best friend and brother, Broc; grandparents, Frank and Carmella Jordan, Gary and Kathy Schindler; uncles, Larry (Joan) Jordan, Gary (Peggy) Jordan, Bob Schindler; cousins, Adam, Anna and Dalton Jordan, Bailee and Ally Schindler, Jimmy and Josh Martin; as well as numerous best friends and family members that anyone could ever ask for. He is also survived by his beloved dogs, Sydney and Kawi. Austin was born on Aug. 10, 1996, in Pueblo, and was a 2015 graduate of Pueblo West High School. Austin played for the Pueblo Youth Hockey Association and Pueblo County Hornets Hockey Team; raced motocross with the Sports Riders Association of Colorado (SRAC); Rocky Mountain Moto Cross Association (RMXA); and played on the Pueblo West LaCrosse Team. He was currently working at Pueblo Electrics and loved his job, and enjoyed working with all the staff. He was so proud of his accomplishments, especially receiving the Perkins Award, as well as serving as team captain of the Pueblo County Hockey Team this last season, along with his many motorcycle accomplishments and championships. He was also a three year member of Pueblo West High School DECCA. His life was playing hockey, motocross, and having a good time. Austin loved putting a smile on everyone face and always joking around with them. He loved the outdoors and taking photos on his cell phone. He will be missed in so many ways including his favorite phrases '#PTG' and 'Whas Up!' He was currently enrolled and was planning to attend UCCS this fall in their pre-dental program. His dream was to be a pediatric dentist. There will be no viewing. Cremation, Montgomery & Steward Crematorium. Memorial service, 2 p.m. Friday, Aug. 7, 2015, at the Pueblo West High School Auditorium, 661 W. Capistrano Ave. In lieu of food and flowers, memorials may be made to the Austin Schindler Scholarship Fund, which will be used annually to support a players dream to play hockey in Pueblo, in care of Montgomery & Steward Funeral Directors, 1317 N. Main St., Pueblo, CO 81003. Online condolences, www.montgomerysteward.com