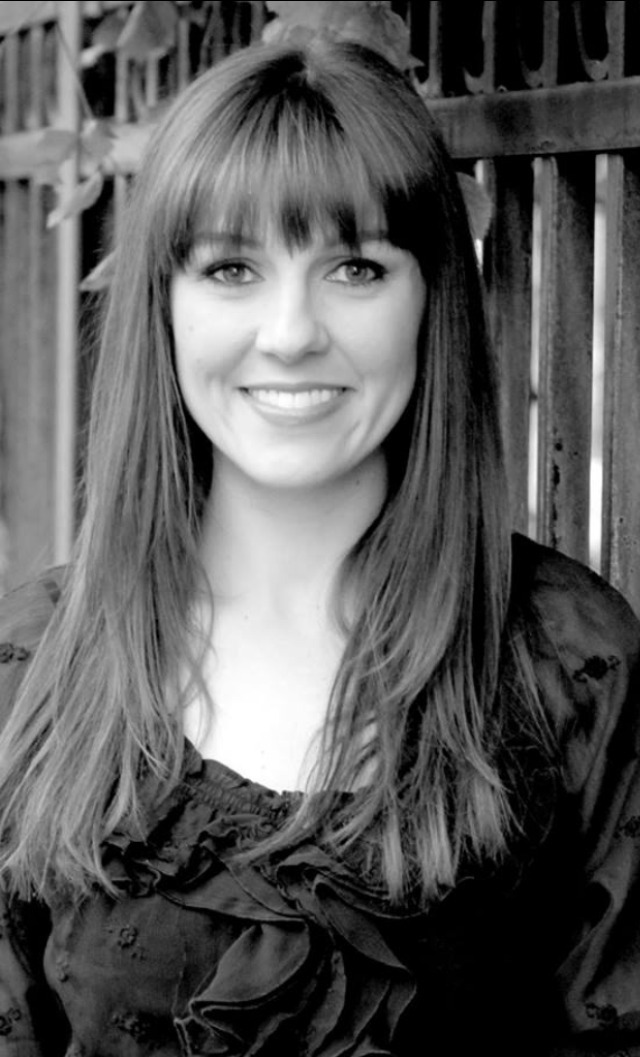 Ashley Marie Cirullo Prutch. Sweet. Sophisticated. Kind. Beautiful. Ashley may have been tiny in stature, but she had the biggest heart and the strongest will. She was truly one tough cookie. Ashley was born and raised in Pueblo, Colo. on Sept. 3, 1985, and was taken from us way too soon on Jan. 26, 2015. She was a graduate from South High School in 2004. Ashley earned a Bachelor's degree from the University of Colorado Boulder in 2008, and eventually moved to Salt Lake City, Utah to be with the love of her life. She danced through life, affecting everyone who came into contact with her. Ashley was loved an admired by all. She was easy going, Sweet and just wanted to make everyone happy. Her contagious smile and sweet giggle could light up a room. Her beauty radiated from the inside out. Not only was she a fashionista and make-up extraordinaire, but she also worked with children in behavioral and mental health. Ashley had a gentle way and was pivotal in changing many children's lives. As stated by the late and great sports anchor, Stuart Scott, when speaking of his battle with cancer, 'When you die, it does not mean you lose to cancer. You beat cancer by how you live, why you live, and the manner in which you live.' She lived every day very much in love with her kind, compassionate and doting husband, Zack. Their love is all that is true and pure. They dated for five years and were married on August 2, 2014. He loved her to the moon and he was all she ever wanted. Ashley is survived by her amazing and loving husband, Zack Prutch; parents, Michelle and Tom Flesher; sisters, Mikaelah (Karl) Kuenhold, Rachel (Nick) Flesher; in-laws, Carl and Alene Prutch, Brian Prutch and Julie Prutch; grandparents, Roberta and Robert Cline (Mamaw and Papaw), John and Joann Cirullo and Ann Flesher; great grandmother, Margaret Mikita; best friends, Brittany Jones and Ashley Lalezari; godmother, Mardell (Charles) DiDomenico; and godfather, David (Kathy) Cirullo; and countless other friends and family who miss her dearly. Preceded in death by great-grandparents, Mike Mikita, Jr., Josephine Roman, Wyborn Cline, and Bernard and Mary Cirullo. Funeral Mass, 10 a.m. Saturday, Jan. 31, 2015, at St. Joseph Church, 1145 S. Aspen Rd. Interment, Roselawn Cemetery. Online condolences, www.montgomerysteward.com