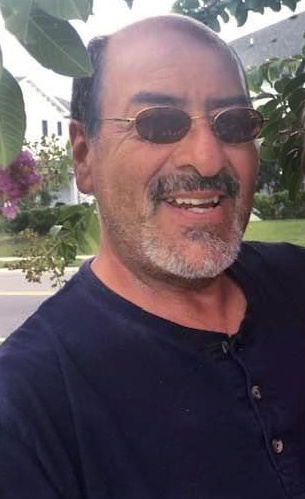 He was a 1975 graduate of East High School in Pueblo, Colo. and would go on to attend the University of Southern Colorado. In 1979, he found employment as a Bank Teller at Pueblo Bank & Trust and for the next 23 years he would work in various management positions within the commercial and federal banking industry. In 1980, he would fall in love with one of his regular customers, Christina Romero. By 1982 he would move to Denver, Colo. where he became the Western Regional Supervisor in the Check Processing Unit at the Federal Reserve Bank. On April 23,1983, he would marry Christina and they would welcome their only son, Christopher, one year later. From 1997 to 2002 he would serve as the Branch Manager at North Valley Bank in Broomfield, Colo. and for the next 10 years he would work for the State of Colorado at the Department of Real Estate Commission and in the Department of Education at Front Range Community College until his retirement in 2012. He enjoyed cheering on his Denver Broncos & Colorado Rockies, going out dancing with his wife, playing Blackjack, vacationing all over the world, visiting with his parents & siblings, but most of all spending quality time with his wife, son, daughter-in-law and his beloved grandchildren.