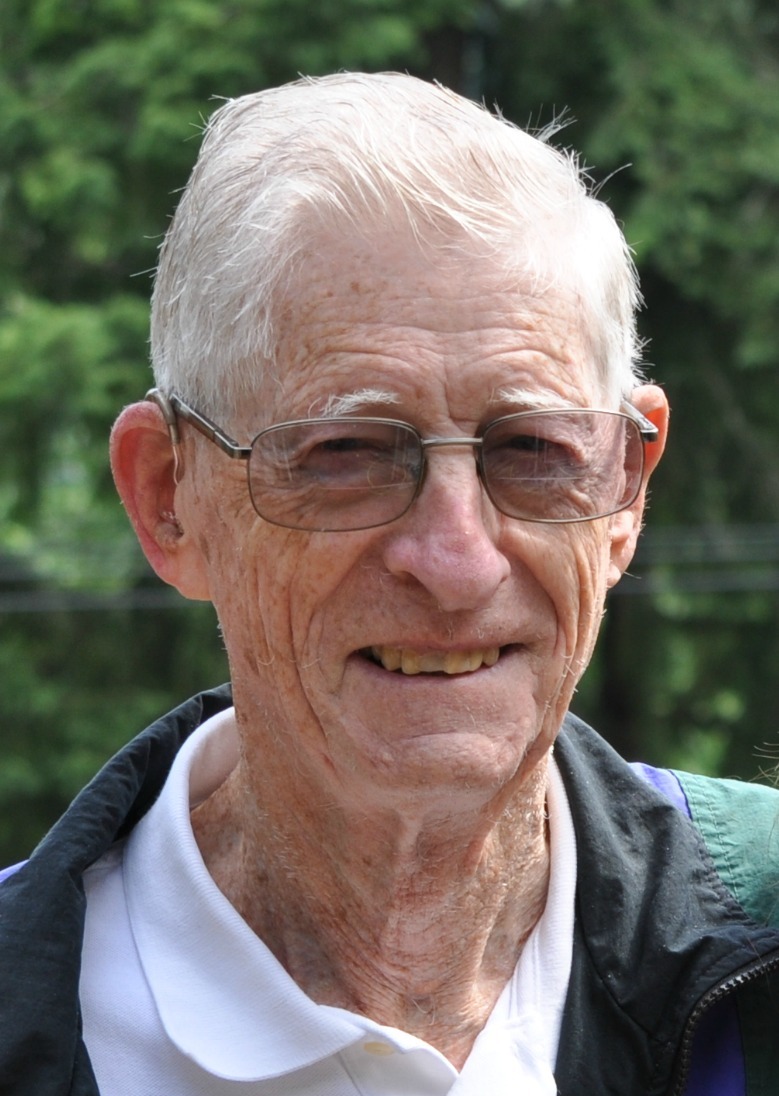 Arlo Allen Stahle was born August 15, 1928, in Atalissa, Iowa. He was the baby of the family with four older brothers and sisters. His sister Arline lived to be 100 years old. Arlo grew up on a farm and in the small town of West Liberty, Iowa. He was a camp counselor in Ely, Minn. where he was a canoeing and rifle instructor, attended University of Iowa and entered the US Army in 1951, during the Korean War. He moved to Pueblo around 1954, and was involved in the 20-30 Club and worked at Crews Beggs department store. He met Phyllis Nance in the elevator at the Crews Beggs store and they were married five months later. They would have celebrated their 58th anniversary this August. Arlo and Phyllis, along with their best friends Don and Jerre Hacking owned the Gunnar Allen gift store on Main St. Arlo also worked at American Federal Savings and later became a Real Estate Appraiser and owned his own business for close to 40 years. He was a lifetime member of the NRA, loved garage sales, traveling to Hawaii and would have given someone the shirt off his back. He was a member of the Pueblo West Ecumenical Church. He had a great sense of humor which will be missed terribly. He is survived by his wife, Phyllis; daughter, Marliss Gruver and son-in-law Ken Gruver; and twin granddaughters, Sloan and Jillian who were the lights of his life. Cremation, Montgomery & Steward Crematorium. In lieu of a service, there will be an open house celebration of his life, 4 to 7 p.m. today, at the family home, 1598 Caballo Dr., Pueblo West. His favorite saying was 'Kill'em with Kindness' and the family asks that everyone do a good deed and pay it forward and think of Arlo when doing so. Online condolences, www. MontgomerySteward.com