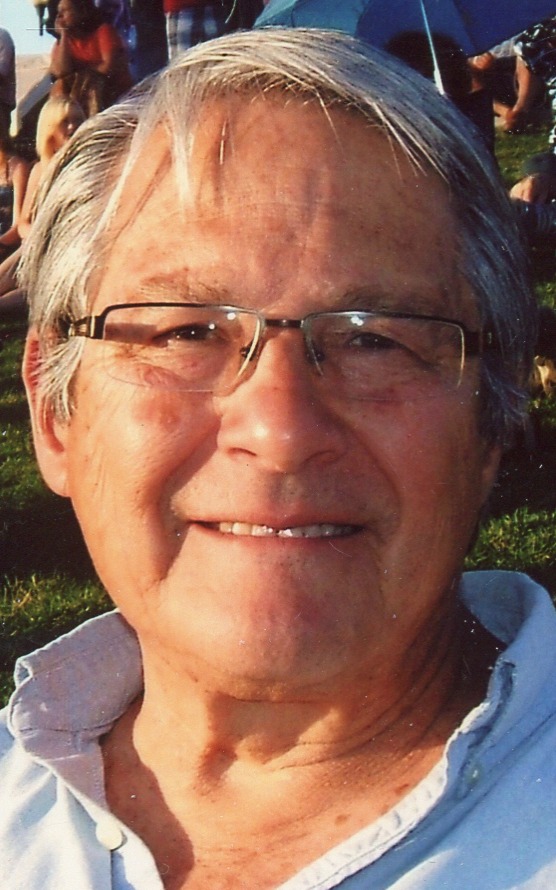 He earned his undergraduate degree from Northern Arizona University and his MBA degree from the University of Denver. Tony served in the U.S. Army (in Germany) from August 1969 through May 1975.

He started his professional career with Mountain Bell in Flagstaff, Arizona and worked literally from the ground up at Mountain Bell and U. S. West, ultimately rising to the position of Director of Customer Services with Qwest Communications International, Inc.

In addition to his corporate roles, Tony was very much the entrepreneur. He was part-owner of Sports Parks of America, out of Tucson, Arizona. He was President of his own company, Telecom Prosearch, where he secured personnel for telecommunications companies throughout the nation. At the request of his brother-in-law, Tom Gilmore, Tony traveled to the Middle East as a consultant to a Saudi-American fire-fighting company. While there, he established and managed a New-Mexican food restaurant at the Carlton Hotel, Al Khobar, which still operates today. And among his son Chris’s friends, Tony is credited with creating the first breakfast burrito ever served!
Tony married Brigitte in 1992. They shared many passions, particularly travel. Together they visited scores of foreign countries, with Germany as their favorite destination. Wherever they have lived, the two of them have touched the lives of so many friends and family around them.

Tony loved history, particularly family history. He was invited numerous times to make presentations about his great-great-great grandfather, Antonio Chavez, a merchant from Santa Fe, who was murdered on the Santa Fe Trail in the mid-1800s. He enjoyed sharing the family history with younger members of the family who might not know much of the story. This interest prompted him to become active in the Southwest Historical Society when he and Brigitte moved to Pueblo from Denver.

Tony was instrumental in restoring his college fraternity, Sigma Pi, to active status on the campus of Northern Arizona University. He was involved in many alumni events, and his relationships among his brothers blossomed into several life-long friendships.

He was a friend and mentor to many, including several young family members and friends of family. Those who knew Tony best would say he was driven to succeed in everything he ever undertook. And that, he did!

Service will be held at a later date. Memorials may be made to Pueblo County Historical Society, 203 W B St, Pueblo, CO 81003 or a charitable organization of your choice. Online condolences, www.montgomerysteward.com.

The family greatly appreciates donations made to these charities in Anthony "Tony" D. Juarez 's name.