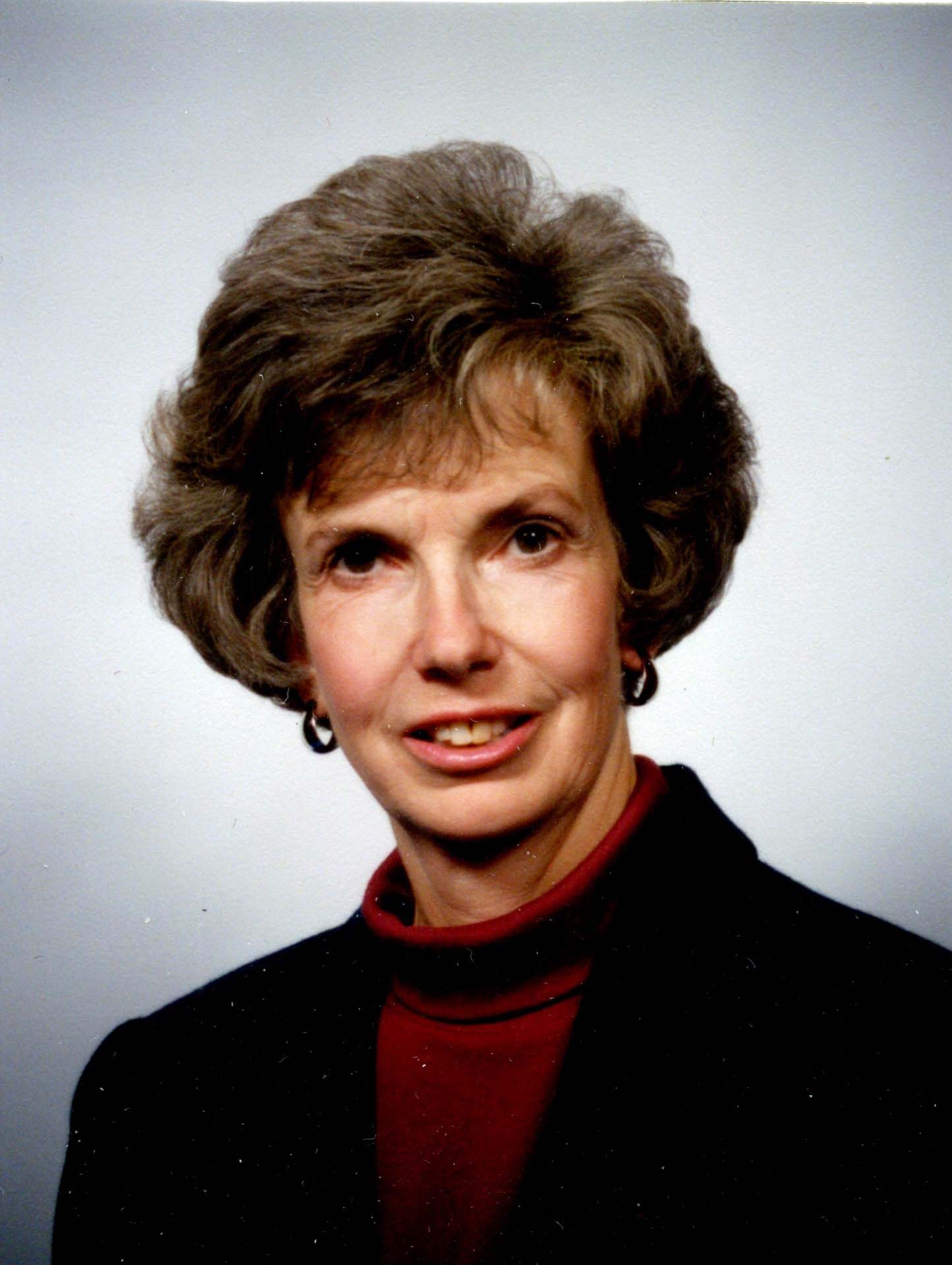 Ann Elizabeth Ogburn. Born December 3, 1937, ended her journey on earth December 30, 2015. Ann Elizabeth Ogburn, devoted wife, mother, and grandmother passed away at her Pueblo West home during the early morning of December 30, 2015, following a lengthy illness, with her husband, Bob, at her side. Born in Detroit, Michigan, the only child of Edgar and Eveline Parkin, she attended Eastern Michigan University where she received her B.S. degree (1961) in art education. She was licensed as a teacher in Michigan, Illinois and Colorado. Ann and Bob were married in 1962. They moved to Monte Vista, Colorado in 1966 living there for 39 years where Ann was a member of St. Stephen's Episcopal Church and served as church secretary (1991-2004). She has been a member of Ascension Episcopal Church in Pueblo since 2004. Over the years, she served in various roles with the Girl Scouts, Boy Scouts, Rainbow Girls, and DeMolay Club. Ann also served as a Meals on Wheels volunteer, with the Monte Vista Hospital Auxiliary, the San Luis Valley Home Care Advisory Board, the Rio Grande County Salvation Army, the Monte Vista Crane Festival Board, Rio Grande Arts Center Board, Monte Vista School District Accountability Committee, and has been an active member of P.E.O. since 1971. In 1984, Ann received the Monte Vista Woman of the Year Award. Shortly after her husband's retirement as a district judge, they moved to Pueblo West in 2004, where she has served as a volunteer at the Buell Children's Museum and has been an avid supporter of the Sangre de Cristo Arts Center and the Pueblo Symphony. She leaves behind her devoted husband, Bob, of 53 years; her children Meredith (Andy), Bret (Corri), and Heather (Corbett); and her seven grandchildren, Charles, Joseph and Annaleigh Cummings, Christine and Jonah Ogburn, and Casey and Lauren Hefner. Her journey was long, useful and enjoyable. Now, at the age of 78, her earthly journey is over. Cremation, Montgomery & Steward Crematorium. A memorial service and reception will be held at 1:00 p.m., Monday, January 4, 2016, at Ascension Episcopal Church, 410 W. 18th St., with reception to follow at the parish hall. Online condolences, www.montgomerysteward.com.