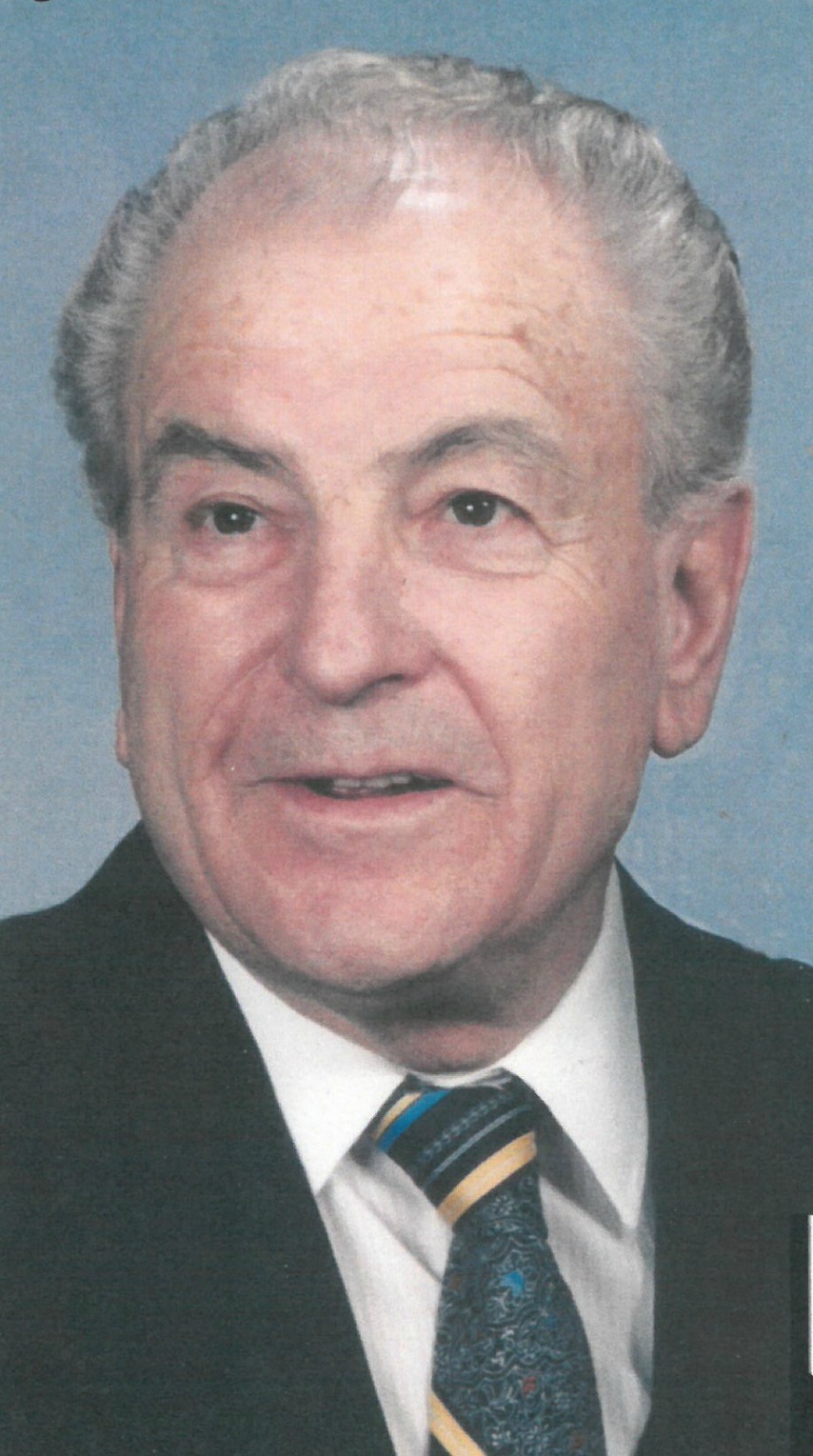 Angelo C. Formico Pueblo native, Angelo Formico, died on March 18, 2017, after battling serious illness for many months. He was born March 26, 1925. He attended Central High School, where he participated in the ROTC. In the early mornings, long before school began, he also worked in the school boiler room. Angelo graduated from Central High in June of 1943. One month after graduation, he enlisted in the Army Air Corps. Angelo was commissioned as a Second Lieutenant. At the time of his honorable discharge, he received a commission as First Lieutenant. He served in the European Theater, in the Ninth Army, as a B-26 bombardier/navigator. He was wounded in action during a bombing mission over Landau, Germany. Despite his injury, he allowed the flight group to complete their mission and drop their bombs over the intended target, before returning to base. For his bravery, he was awarded a Purple Heart and Silver Star. After the war, he returned to his parents' home in Pueblo. On June 7, 1947, he married Louise Heidt at Mt. Carmel Church. They had two daughters, Carol Kirkwood and Alisa Potestio. Angelo, Louise and daughters were members of the Shrine of St. Therese Church, where Angelo could frequently be seen helping to take up the collection. Angelo's first job was as a carpenter's apprentice at School District 60. He remained in the District Maintenance Department for 27 years. During the last few years of his employment and until his retirement, he served as Head of Maintenance, attending to 50 schools. Retirement did not suit a dedicated, hard worker like Angelo, so he took a position at the Pueblo Army Depot where he worked in boiler operations and maintenance. He continued in that department for 14 years. Angelo believed in putting family first. He was always ready and willing to help family members with anything they might need. In addition, he was very generous with his time and skills whenever a neighbor or friend might need a helping hand or guidance. In his lifetime, he used his excellent carpentry and design skills to build six homes, a cabin, and complete numerous remodels for family and friends. In return for his generosity, strong values and work ethic, Angelo was loved, respected and admired by his family and all those who knew him. He was preceded in death by his wife of 61 years, Louise, his parents Louise and Carl, and his sister Dorothy Boyett, as well as brothers-in-law William Boyett, Len Shern and Leo Danti. He is survived by his sisters Loretta Danti and Marie Shern, daughters Carol Kirkwood, Alisa Potestio (Eddie), grandson Joshua Kirkwood (Sabrina), great grandchildren Madeline and Christopher Kirkwood, and 'surrogate' daughter and granddaughter Dede Potestio and Breckin. The family would like to extend a special thank you to the caring staff at Bonaventure Senior Living Community for the care and kindness they extended to Angelo. The family is also grateful to the dedicated and caring staff at Sangre de Cristo Hospice for comforting Angelo during his final hours. In lieu of flowers, donations may be made in Angelo's name to Sangre de Cristo Hospice. Viewing, 4 to 6 p.m. Sunday in the Montgomery & Steward Chapel. Funeral Mass, 10 a.m. Monday, March 27, 2017, at Shrine of St. Therese, 300 Goodnight Ave. Interment, Roselawn Cemetery. Online condolences, www.montgomerysteward.com