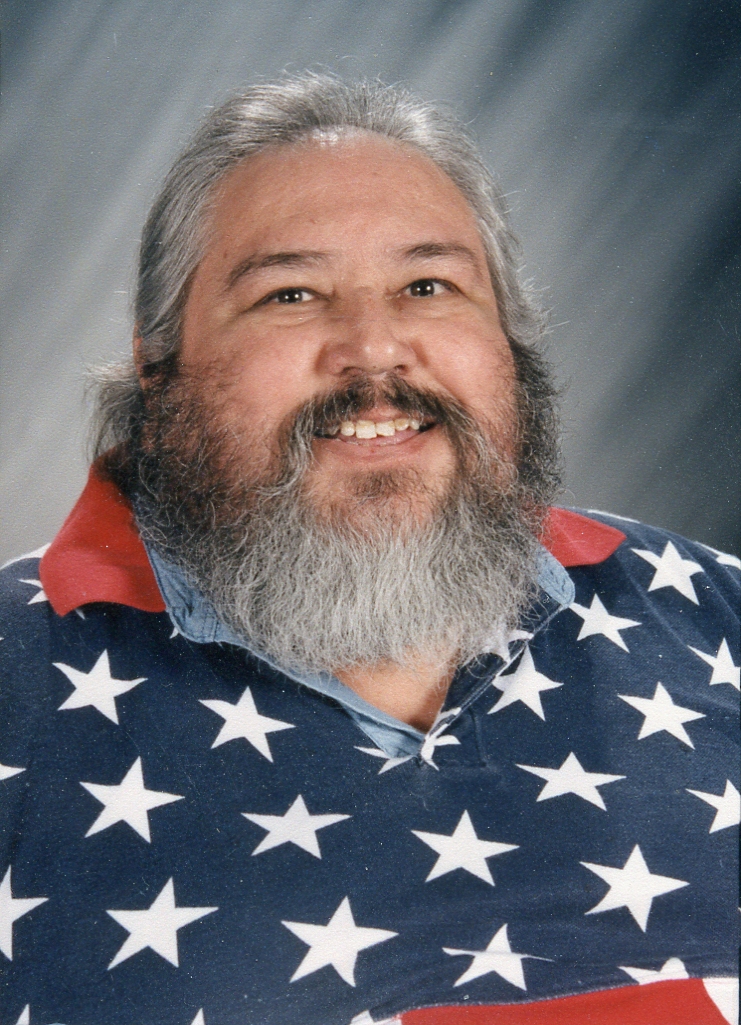 Anastacio L. Jaquez, also known as Tacho, went to be with the Lord on November 22, 2021. Born to Edward and Lucy Jaquez who preceded him in death. His siblings Carol, Tomas, Fran, Charlie and Stella; and his nieces, Jessica and Theresa preceded him as well.

He is survived by his wife, Maryann; children, Anna, Michael, and Frances; son-in-law Mike, and daughter-in-law Amanda; grandchildren, Gabriel, Abigail, Anthony, and Wyatt; his brother Jimmy, many nieces, nephews and godchildren.

He grew up on E. Beech St and lived there until he married. He graduated from East High School in 1967. He joined the Navy and served during Vietnam. Aboard the USS Ticonderoga and the USS Shangri La, he traversed the globe seeing the Philippines, Hong Kong, and Vietnam up close. He developed a great sense of patriotism through his experiences. Upon his return from the service, he enrolled in Southern Colorado State College in Pueblo. He completed his Bachelors in three years and began teaching. He spent the next 31 years teaching American History and Chicano Studies at South High School. He earned his Masters from Western State College in 1980.

He enjoyed spending time with his family. He loved to be outdoors camping and fishing, golfing, or watching the kids play. Reading was a passion for him throughout his life. Watching TV became a favorite pastime as well. He especially enjoyed watching his grandchildren grow and develop every day.